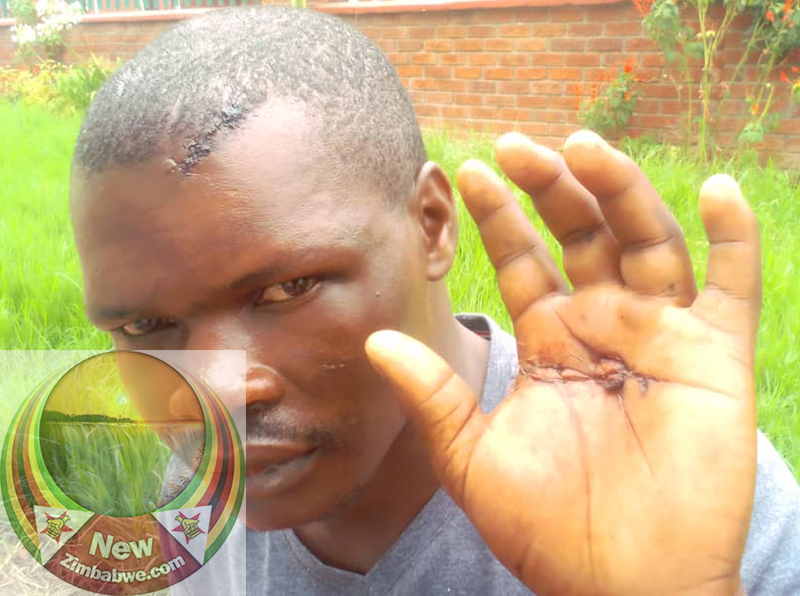 The victim, Wonder Matashu (35) of Kapfunde, Magunje constituency, was left nursing injuries on the head and his left hand.

He was struck with a machete by Ward 12 Councillor Chris Mudengezerwa in a fracas after he was denied access to seed and fertilizer set for distribution in the area.

The confrontation between the two was sparked after Mudengezerwa allegedly moved to have Matashu’s name deleted from a list of beneficiaries on grounds that he was an opposition CCC member.

In an interview with NewZimbabwe.com at the weekend, Matashu confirmed the incident, which exposes politicisation of presidential farming inputs distribution.

“This is the height of political intolerance. I have been a marked man for victimisation for my role as CCC Magunje constituency coordinator,” said Matashu.

“On the fateful day, Friday November 4, and at Kapfunde growth point, l approached the councillor over removal of my name on the list of Pfumvudza farming inputs beneficiaries.

“I found him sitting in his car and asked reasons why my name had been struck off the list. The councillor told me l would not get the inputs because l was a CCC activist who couldn’t benefit from President Emmerson Mnangagwa’s generosity.” 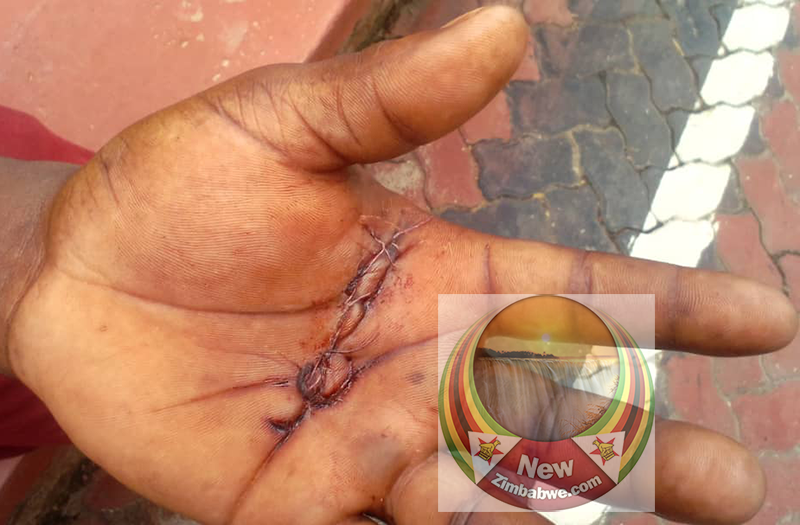 Wonder Matashu shows his injured palm from the attack

Mudengezerwa also allegedly threatened to block Matashu from getting employment at the Cotton Company of Zimbabwe (Cottco), where he is regularly engaged as a seasonal contractor.

A heated exchange of harsh words then ensued, prompting the Zanu PF councillor to disembark from his car and start manhandling Matashu.

“Mudengezerwa started pushing and shoving before slapping me in the face. In self defence, l fought back and as it seemed obvious l was overpowering the councillor, his brother intervened and tightly grabbed me, but some sympathisers came to my rescue and l was freed.

“I walked away from the scene, but as l did that, the councillor went to his vehicle and took a machete and charged towards me. Onlookers shouted to alert me of the imminent danger.

“I tried to flee but it was already too late as Mudengezerwa closed in and took aim at my neck in order to kill me. I blocked the machete which ripped open my palm as well as gashed my forehead. It was blood all over.”

Matashu was rushed to Kapfunde Clinic, where he was treated for wounds, before making a report at the local police station.

Mudengezerwa is yet to be arrested but is likely to face attempted murder charges.

Efforts to contact Mudengezerwa were fruitless by the time of writing as his phone continuously went answered.

Contacted by NewZimbabwe.com for comment on the incident, Magunje Member of Parliament (MP), Cecil Kashiri professed ignorance over the issue.

“I am not aware of that incident; actually l am hearing about it from you for the very first time,” said Kashiri, despite unsubstantiated claims by Matashu the MP has been in contact with the investigating officer.

Meanwhile, in a related incident, another CCC member, Bonface Mbondo, had his left leg broken at the weekend following a barbaric attack by suspected Zanu PF members at Nabs Farm, Hurungwe.

Mbondo was beaten for daring to collect seed and fertilizer under the Pfumvudza scheme, which Zanu PF elements claimed was the preserve of Mnangagwa’s supporters.

Pro-democracy activist, Nkosilathi Moyo expressed dismay at the political intolerance and politicisation of government programmes, which should benefit every citizen.

“We urge actors from the political divide to embrace political tolerance. Also, they need to respect fundamental human rights and the Constitution of Zimbabwe, which speaks to equality before the law,” he said.

“Government programmes must benefit all those who need to benefit regardless of policitical affiliation.”

During question and answer session in Parliament, Saruwaka said Zanu PF activists were grabbing everything forgetting funds used in the programmes were derived from government’s coffers, and not Zanu PF.

“In light of that trend, what is government doing to stop the abuse of such programmes by ruling party activists, who misinterpret such programmes to mean that funding is from the First Secretary of Zanu PF’s pocket yet these funds are from Treasury?

“What is government doing to make sure that such programmes are not abused by party activists?” Saruwaka asked. 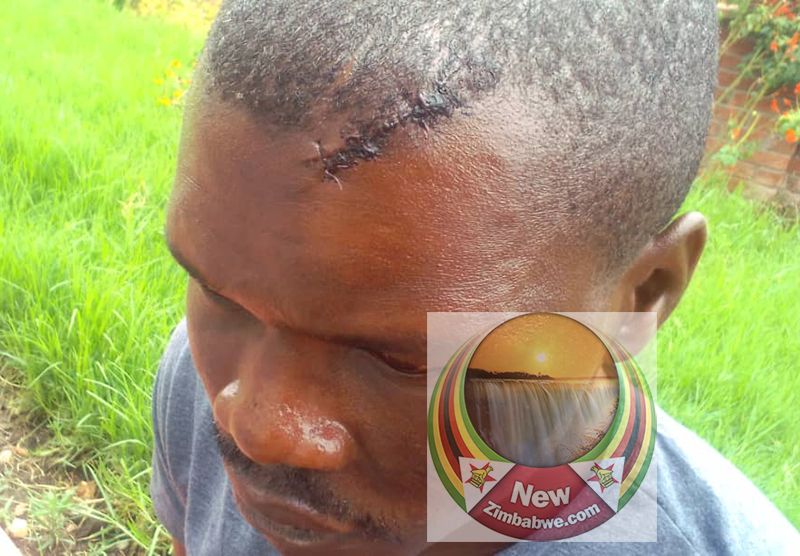 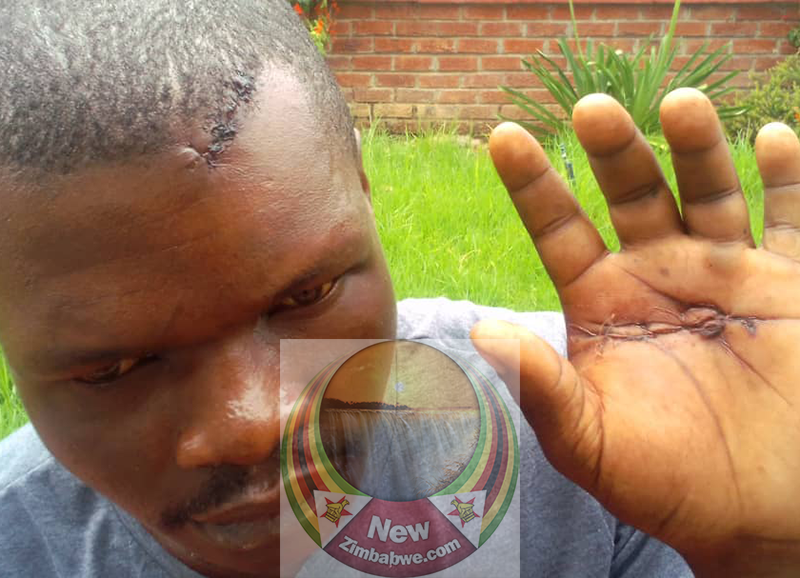