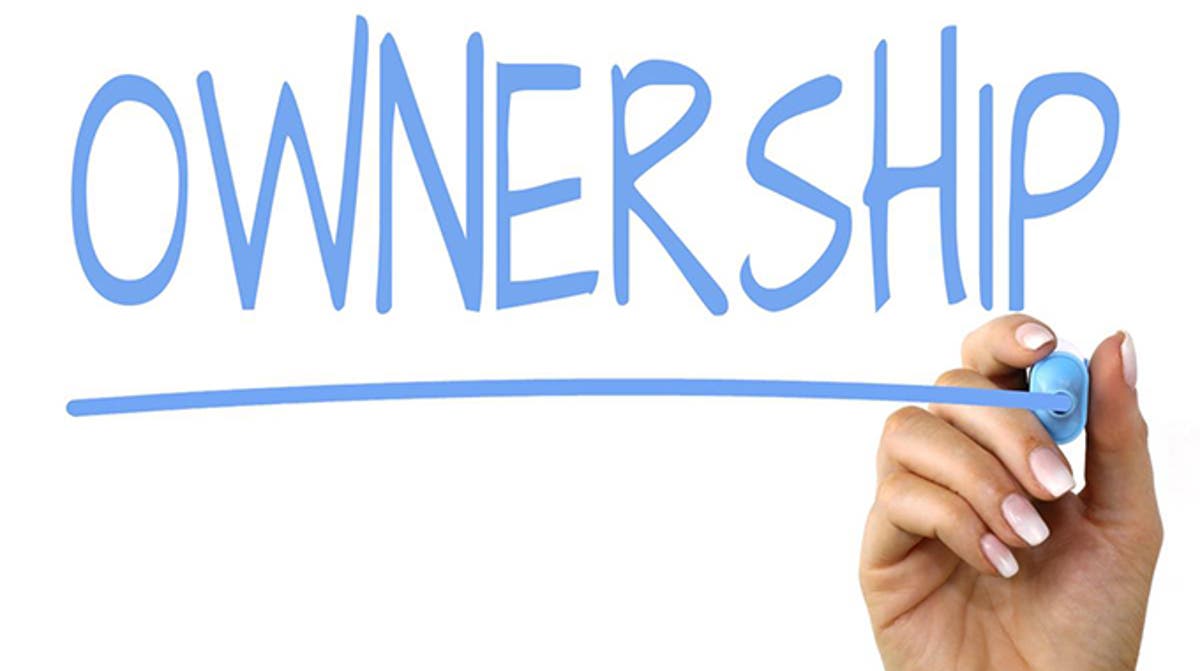 Mutare: A vicious mine ownership wrangle pitting a Zanu PF councillor and a local businessman has erupted in the border city, with the former accusing the city father of grabbing his highly productive mine.

Luckson Mawanga, who is councillor in the area, allegedly grabbed a gold claim last week and kicked out workers.

“We are seized with the matter. There is a dispute between a miner and a miner,” he said.

Dube and his team Wednesday visited the mine.

“We visited the mine under dispute yesterday and we are resolving the matter very soon,” he said.

David Stikula, who was the manager for Twin Castle Resources at the mine, narrated the situation.

“We were about to start work at the gold claim in Odzi when some people stormed the gold claim claiming that they were sent by Mawanga. They told us to vacate the gold mine,” he said.

“They threatened to shoot us, but we had no option but to leave the gold claim as we feared being shot and did not want to risk our lives.

“We went to the nearby roadside as we also called our bosses about the issue who said we should try by all means to be safe and should not retaliate.

“We tried in vain to show our mining certificates to bouncers, but they had none of it.”

Mawanga was not immediately available when sought for comment.