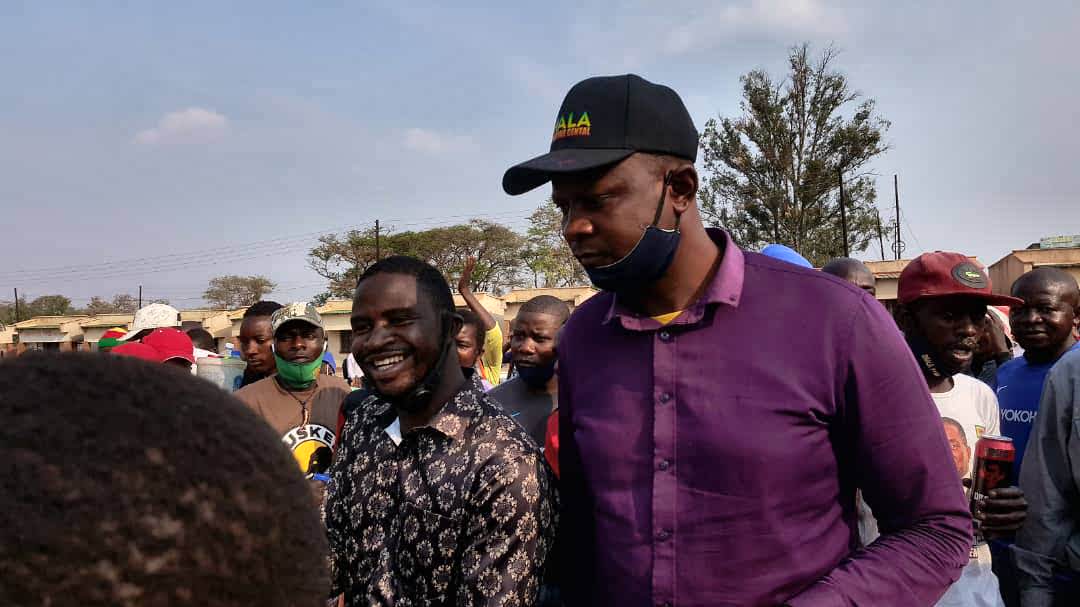 Six party youths had already been arrested in connection with the skirmishes.

The polls were aimed at finding a party candidate to represent Zanu PF in pending Kwekwe Central by-elections following the death of the area legislator Masango Matambanadzo July this year.

It is the State’s case that Nyamucherera and his accomplices caused violence at Zanu PF’s headquarters.

“On the 4th of October 2020 and around 1300hrs, the accused person together with his accomplices who have since appeared in the court and others who are still at large, acting in concert, forcibly and to a serious extent disturbed peace, security and order of the public in that they teamed up and went to Zanu PF headquarters, Kwekwe where they engaged into public violence by assaulting people with stones, open hands, fists,” the court papers read.

The State also alleged that Nyamucherera and his accomplices also destroyed property within the Zanu PF District headquarters yard.