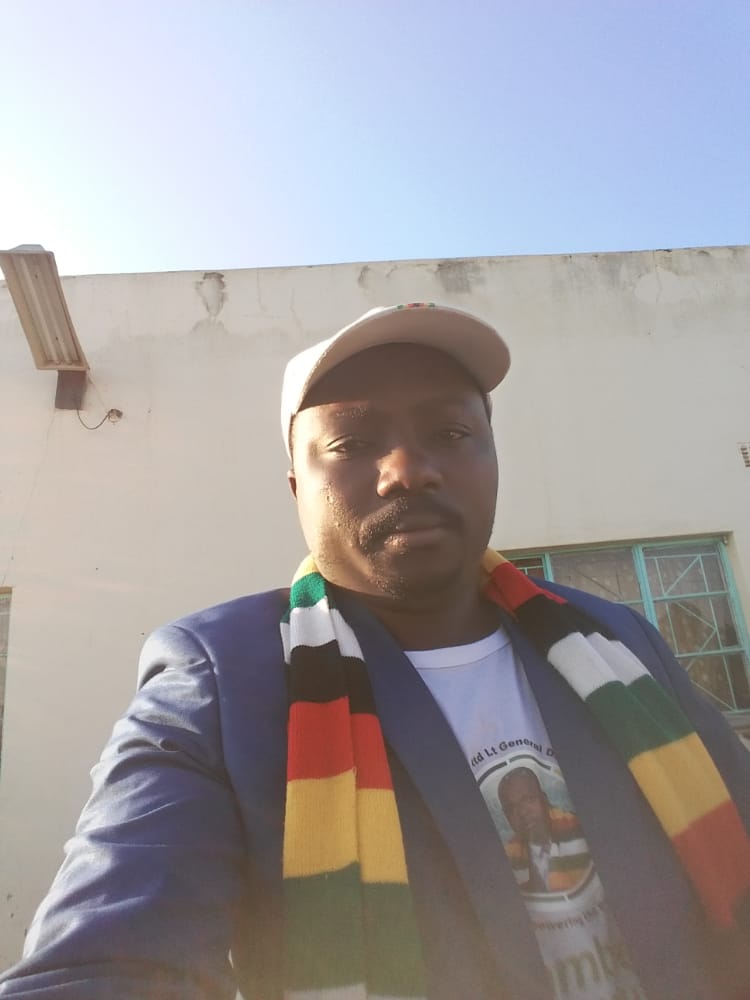 ZANU PF councillor for Mberengwa’s Ward 22 in Chivandovo village, Garisikai Moyo is building a clinic for people in his area who often travel some 20 kilometres to access basic health services at the nearest clinic.

Speaking to NewZimbabwe.com recently, Moyo said he could not stand idle when the elderly from his village have to endure travelling the long distance to get the service in Vurasha village, which is in the same ward.

Moyo paid tribute to his predecessor, Alderman Mashanda for taking steps to secure the land during the latter’s tenure which ended on the occasion of the 2018 elections.

“After being elected as councillor in 2018, the land was already there as Alderman Mashanda had already applied for the clinic site, so I made a follow-up and the clinic was pegged.

“I mobilised the community and we moulded 50 000 bricks and we built four squat holes toilets from our mega income,” he said.

He said local businesspeople were also playing a big part in the construction of the clinic.

“I would like to give a huge thanks to local businessmen Edson Gumbo who pledged five bags of cement and Tasara Hungwe who pledged to build one of the clinic blocks which is already under construction,” said Moyo.

“We are happy with the initiative, that area was quite a challenge in terms of accessibility of health services. People around the area were walking a very long distance to the nearest clinic and now life has been made a little bit easier,” said Maeserera.