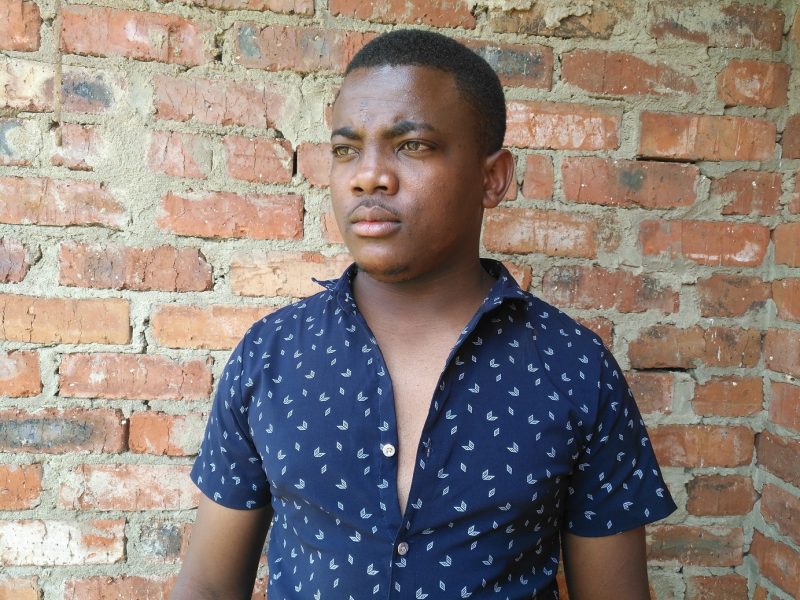 A ZANU PF councillors and youths in Penhalonga, Manicaland province Tuesday assaulted a civic society leader Clinton Masanga, who is also the director of Penhalonga Youth Development Trust, over a damning report.

The assailants are; Cleopas Samanga, the Zanu PF Ward 22 councillor and the Mutasa District Coordinating Committee (DCC) secretary for youths, and former district youth chairperson only identified as Cosmas, tag-teamed to verbally and physically assault Masanga.

Masanga has reported the assault case at the Penhalonga Police Station, docket number RRB No. 4904148.

The incident occurred during a second-day blitz on illegal gold mining activities that are reportedly sponsored by individuals connected to political elites and state security operatives.

Masanga was part of a media tour of areas along Tsambe River where fish suspected to have died from water poison were found by children last Sunday.

Samanga then singled out Masanga, who is also a local resident, and accused him of being an agent of the opposition before attacking him.

“We are coming for you. I know where you live. I will mobilise youths and come to your house tonight,” threatened Samanga after assaulting Masanga.

Samanga was also part of a group of Zanu PF youths that attempted to block opposition leader Nelson Chamisa’s convoy on its way to Nyanga from Mutare last month.

“They just came from nowhere and they labelled me a sell-out. They never asked about the purpose of the tour or the work that we are doing. I am also a resident here in Penhalonga, but I no longer feel safe in my own community. My life is at great risk because they know where I live and they said they are coming to attack me,” Masanga told NewZimbabwe.com.

He was part of residents and civil society groups – the Penhalonga Residents and Ratepayers Trust and Centre for Research and Development – that penned a letter to the Mines Ministry, and other relevant authorities demanding government accountability on illegal gold mining activities in Penhalonga.

Penhalonga has been invaded by syndicates operating illegal gold hammer mills and cyanidation sites that are dumping toxic waste into river streams.