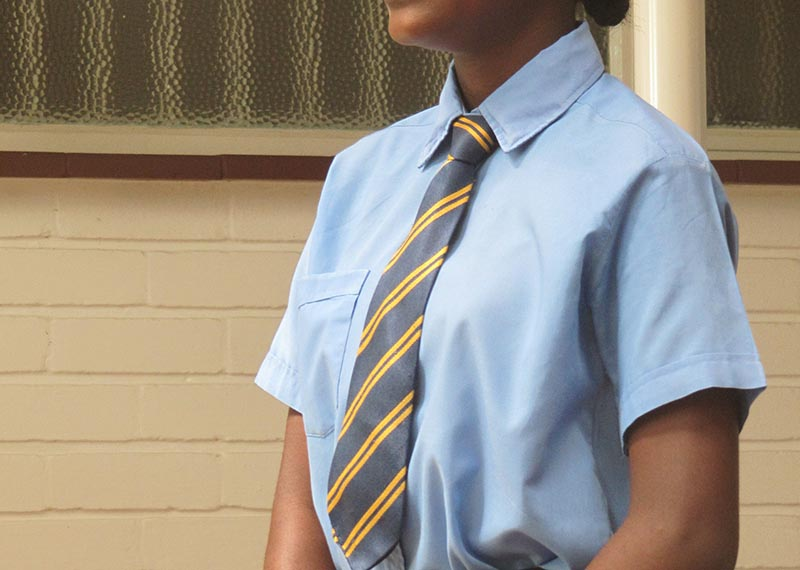 A Zanu PF councillor in Chiredzi is in the centre of a storm after three girls were expelled from Hippo Valley High School following revelations that he was having an intimate relationship with one of them.

The councillor (name withheld for legal reasons) would reportedly sneak the trio to his lodge where he would be intimate with a Form 5 learner who was said to be his girlfriend.

In reports to school authorities written by the girls which are in possession of NewZimbabwe.com, the three confirmed visiting the lodge numerous times between June and July this year.

The councillor reportedly bought them food from local food courts and would lock himself in a room with the claimed girlfriend while her friends were in another room.

All hell broke loose on June 30, 2022, when one of the employees at lodge budged into the room and screamed after she saw her boss naked and kissing the student.

Sources said the trio returned to the lodge on July 1 where the two lovebirds allegedly had sex but the councillor did not buy food as he usually did, in a development which reportedly annoyed the girls.

They started telling friends about their escapades and the matter spilled to school authorities who interrogated them until they confessed.

When the matter came to light, the councillor reportedly promised his lover US$200 if she did not implicate him.

However, in her report, the student confessed to having been taken to a fast food outlet and a lodge where she would have sex with the councillor during sports days.

“We were bought two boxes of Chicken Inn and one box of Pizza. We went back to the lodge then (the other two girls) locked themselves in a room whilst I was with (the councillor) in another room,” wrote the student.

“We just kissed and when he was about to take off his clothes, a maid just came unknowingly. She was like ‘maihwe-ee!’ and ran away because (the councillor) had already taken off his trousers.”

Asked for a comment, the councillor hung up his phone and further efforts to get his own side of the story hit a brick wall as he was said to have left his mobile phone with another unidentified person who said:  “He has left his phone, he went to Triangle.”

Hippo Valley High School Head, Luckson Gondo, declined to comment saying he was not allowed to comment in the press in terms of education ministry protocols.

“I am not authorised to speak to the press, you have to call the District Schools Inspector (DSI). She is the one who can comment,” said Gondo.

Chiredzi DSI, Petronella Nyangwe, was did not answer calls when she was reached for comment.