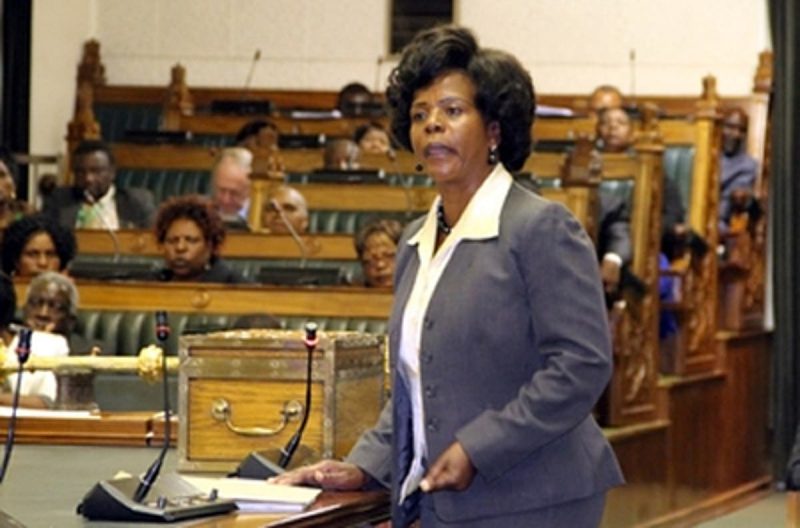 THE Zanu PF Mashonaland East province has been left deeply divided along factional lines after some senior party officials were disqualified from contesting for influential district coordinating committee positions (DCCs).

Prominent apostolic faith church leader and former Marondera Central MP Lawrence Katsiru, who was vying for the Marondera Urban district chairmanship, and Bornface Mutize, who had submitted a curriculum vitae (CV) to contest in the Goromonzi District chairmanship post, are some of the notable candidates that have fallen by the wayside in the early duels.

Former Goromonzi West legislator Beatrice Nyamupinga was also disqualified from contesting as chairperson for the women’s league in Goromonzi District while Joyce Chiroodza failed to make it in the same district after submitting a CV for the position of legal affairs secretary.

The disqualified officials were reportedly accused of being aligned to the now-defunct Zanu PF G40 faction among other reasons.

“The CVs were delivered to the party headquarters office in Harare where the vetting process was done. Whatever came out of that was done after a thorough vetting process,” he said.

“I urge you to take into consideration that these DCC positions are for the party not for personal gains. Those who are disgruntled can approach the party leadership through proper channels.”

However, a top Zanu PF provincial official who asked not to be identified told NewZimbabwe.com the disqualified members had since filed their appeals to higher offices.

“All the disgruntled members have since appealed against their disqualification in the DCCs. Goromonzi District has the highest number of appeals. The province will receive the appeals and then take them to Harare for final consideration,” said the official.

The disqualification of Katsiru is likely to be a setback for him ahead of the looming Zanu PF primary elections for the Marondera Central seat.

The seat was left vacant following the recalling of MDC Alliance’s Caston Matewu by the Thokozani Khupe led MDC-T.

Katsiru was set to lock horns with educationist Cleopas Kundiona and Peter Murwira in the primary elections and the three have since started campaigning.