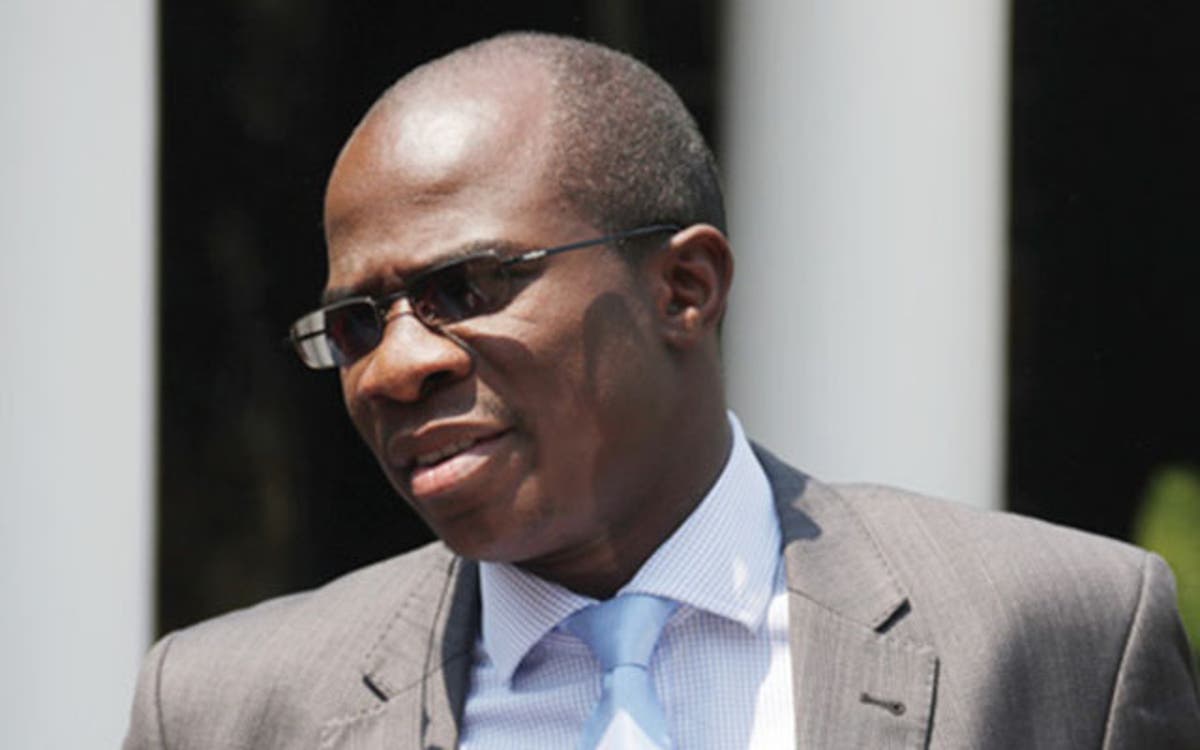 MIDLANDS based former government ministers and allies to late ex-President Robert Mugabe will know their Zanu PF membership status when the party’s provincial executive meets this week to examine their applications for readmission.

They were expelled when then Vice President Emmerson Mnangagwa seized control of both the state and the party in a 2017 military assisted coup.

At the time, the ex-party officials were loyal to Generation 40, a party faction that was keen on then First Lady Grace Mugabe to succeed her husband, Mugabe.

But in their application for readmission, the politicians vow loyalty to Mnangagwa.

Zanu PF Midlands Provincial Chairperson Daniel Mackenzie Ncube said his executive was going to meet to determine the fate of the expelled lot this week.

He confirmed receipt of the letters from the former bigwigs.

“As a province, we have received letters from Hlongwane and Matangaidze seeking readmission into the party.

“The decision is really up to the Politburo. We can only recommend,” he said.

The Zanu PF provincial chief said the two former government officials expressed their love for the ruling party and were loyal to Mnangagwa.

“They say they love the party (Zanu-PF) and are loyal to HE (President Mnangagwa). They agree that they made a mistake and are young,” he said.

The one-time ZBC journalist, in 2017, at a Zanu PF’s Provincial Coordinating Committee meeting, told then G40 members that Midlands was the only province that was yet to endorse Mnangagwa’s expulsion.

Mnangagwa, at the time, had just been expelled as VP by Mugabe November 2017 on alleged disloyalty.

The meeting, which was chaired by then Zvishavane MP, John Holder, was also attended by then Midlands Provincial Affairs Minister Jason Machaya who is currently before the courts facing abuse of office charges.

The two former ministers’ pleas come at a time when Midlands has also recommended to the Politburo for the readmission of former party spokesperson Rugare Gumbo.

Together with former State Security Minister Didymus Mutasa and Mujuru in leadership the three went on to form a political party Zimbabwe People First Party.

Squabbles within the party saw Mujuru forming her own NPP party whilst Mutasa would later seek readmission, leaving the party with former army man Agrippa Mutambara.

Other bigwigs who reportedly want to be readmitted include Francis Nhema, Jason Machaya, Flora Bhuka and Annastacia Ndlovu.