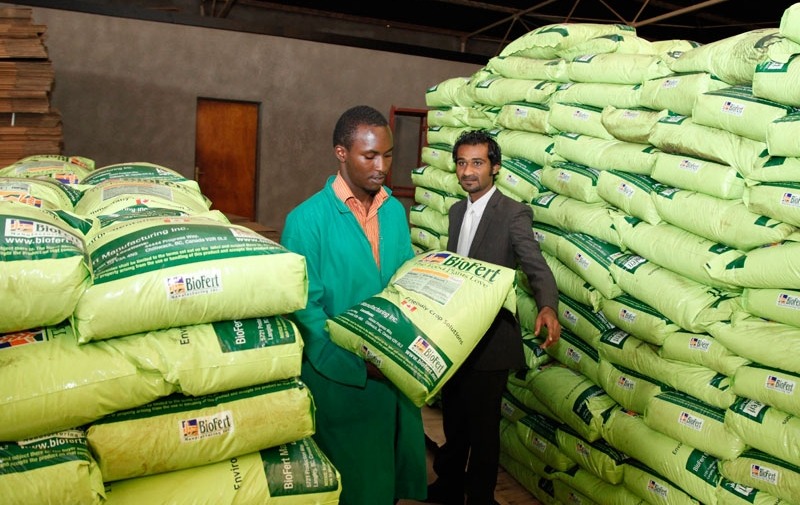 In Manicaland, there are two vacant seats in the National Assembly in Dangamvura/Chikanga and Mutasa South constituencies.

The province has seven vacant seats in the Mutare council.

“We are launching our by-elections campaign today (Thursday) without candidates. We are waiting for the party leadership to guide us on the subject of candidates,” Yard said.

“We are giving you fertilizers. Put it to good use.”

Zanu PF has been accused of vote-buying in the past. Food-for-votes has been cited as the party’s favourite strategy during the electioneering period. NewsDay is reliably informed that the province has already endorsed some candidates to represent the party.

Sources in Mutare said central committee member Esau Mupfumi was endorsed by the provincial leadership to represent the party in the Dangamvura/Chikanga constituency.

Mupfumi is the area’s former MP.

In Mutasa South constituency, Zanu PF will be represented by Misheck Mugadza.