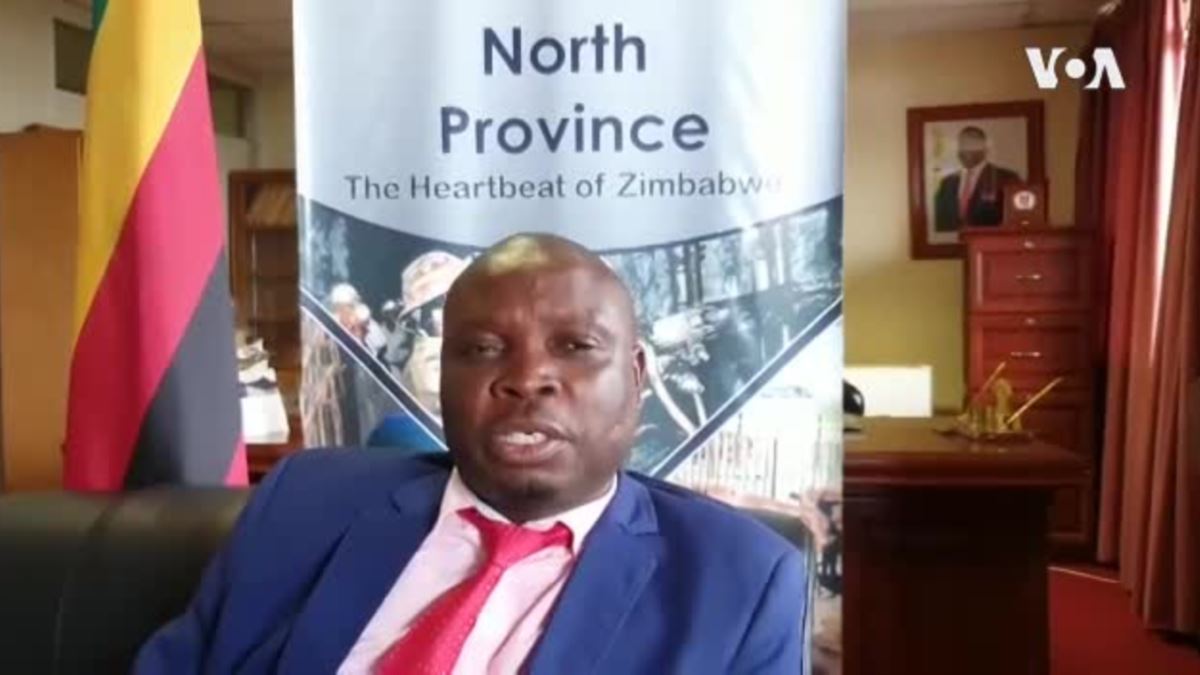 Due to the Covid-19 pandemic, provincial delegates will attend the annual conference virtually while only a small number of people will gather at Bindura University of Science Education (BUSE) in Mashonaland province which is the main host of the event.

Provincial delegates will virtually attend the meeting from different centres where large television screens will be mounted.

The meeting was held on Friday at the party’s Lupane offices.

“On the 11th of August 2021, Minister Moyo wrote a letter to our organization inviting us to a Zanu PF congress planning meeting at the party’s offices in Lupane. The meeting was held on Friday,” a source who attended the meeting meeting said.

According to Moyo’s letter which was seen by New Zimbabwe.com, some of the mobile network service providers who were invited to  Friday meeting include  TelOne, NetOne, Telecel, Transmedia and Econet.

“Of all the invited companies only Econet did not attend. During the meeting, the party requested free services for the event. Each and every company was assigned a role to play in the installation of high powered internet services at the congress ‘s provincial venue,” another source said.

The sources said the companies were asked to foot all their own travelling expenses from Bulawayo to Lupane.

Similar internet services are expected to be set up in other provinces.

Zanu PF has previously been widely accused of abusing state institutions and coercing private entities to fund its activities.