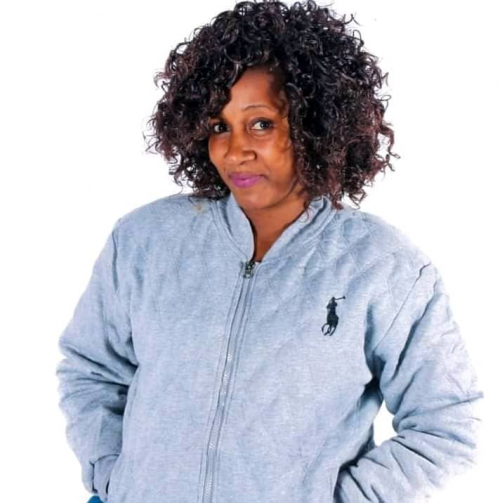 The youthful politician stands accused of a litany of charges including disclosing sensitive party secrets to known elements aligned to the vanquished G40 faction.

Chanetsa was last weekend barred from attending the DCC’s inaugural meeting held at the Public Service Training Centre in Chinhoyi on charges of being a “G40 sell-out.”

Sources close to the development told NewZimbabwe.com that youth chairpersons from all the 15 local government wards in Chinhoyi, which seconded Chanetsa to the post, attended the crunch indaba where it was resolved to recall her from the position.

“We invited two representatives from all 15 wards in Chinhoyi, which included the various chairpersons, to the emergency meeting held under strict Covid-19 protocols,” a source, who requested anonymity, said.

“Those in attendance unanimously agreed to recall Ketty Chanetsa from the post of youth affairs secretary for crossing the line. Effectively, she is fired.”

She is also accused of faking her abduction by alleged party colleagues ahead of the emotive DCC elections last December, and thereby putting the party’s name into disrepute.

The Makonde DCC youths have now set in motion a petition calling for Chanetsa’s dismissal from her party post. The youth executives, who constitute the assembly, have appended their signatures and the petition now awaits ratification by the main DCC body at a meeting expected soon, sources said.