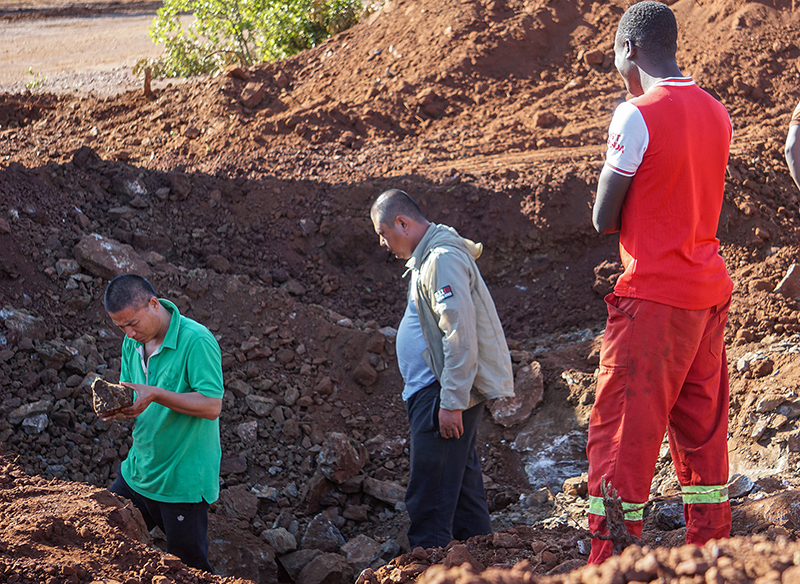 The assault, which was reported to police, followed a mine dispute at a gold-rich mine in Mhangura.

The decision to temporarily relieve Masenda of his duties was made during a Provincial Executive Committee (PEC) meeting held in Chinhoyi at the weekend, and chaired by Zanu PF provincial chairman, Mary Mliswa-Chikoka, who is also the resident minister.

In a statement seen by NewZimbabwe.com Sunday, Zanu PF provincial secretary for publicity and information, Godknows Murambiwa said Masenda would soon be dragged before a disciplinary board facing a litany of allegations.

“His actions as described by the provincial secretary for security does not have a place in Zanu PF under the new dispensation.

“The Provincial Executive Committee invoked powers invested and provided for by the party Constitution under Article 21 Cde Masenda will be going through a disciplinary hearing within 14 days.

“We appeal for peace and tranquillity to prevail throughout the province to ensure an unbiased and a justified process during and after the hearing period which should be within 14 days.”

Contacted for comment, Masenda could neither confirm nor deny the suspension, preferring to laugh off the move before referring this journalist to several Zanu PF officials and war veterans to shed more light on the matter.