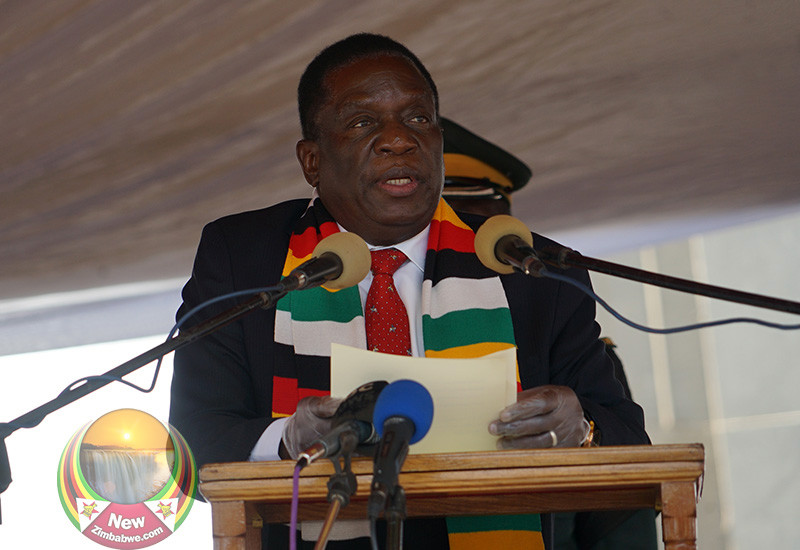 ZANU PF in Mazowe has resolved to go after land barons who have used corrupt means to parcel out both urban and rural land in its stronghold Mashonaland Central province.

Zanu PF has often come under fire for harbouring corrupt elements linked to the party as protection from prosecution.

But at a party Mazowe District Coordinating Committee Thursday, Zanu PF resolved to take a stand against land barons.

In a statement Friday, district secretary for information Kushinga Dutiro said the party would carry out a land audit that would expose land barons.

Dutiro said the audit shall be carried out by external auditors.

“Mazowe Rural District Council to procure forthwith the services of external auditors to come and audit the disposal of land by council in both rural and urban areas since August 2018,” Dutiro said.

During the meeting, activists were urged to desist from taking party internal disagreements onto social media. 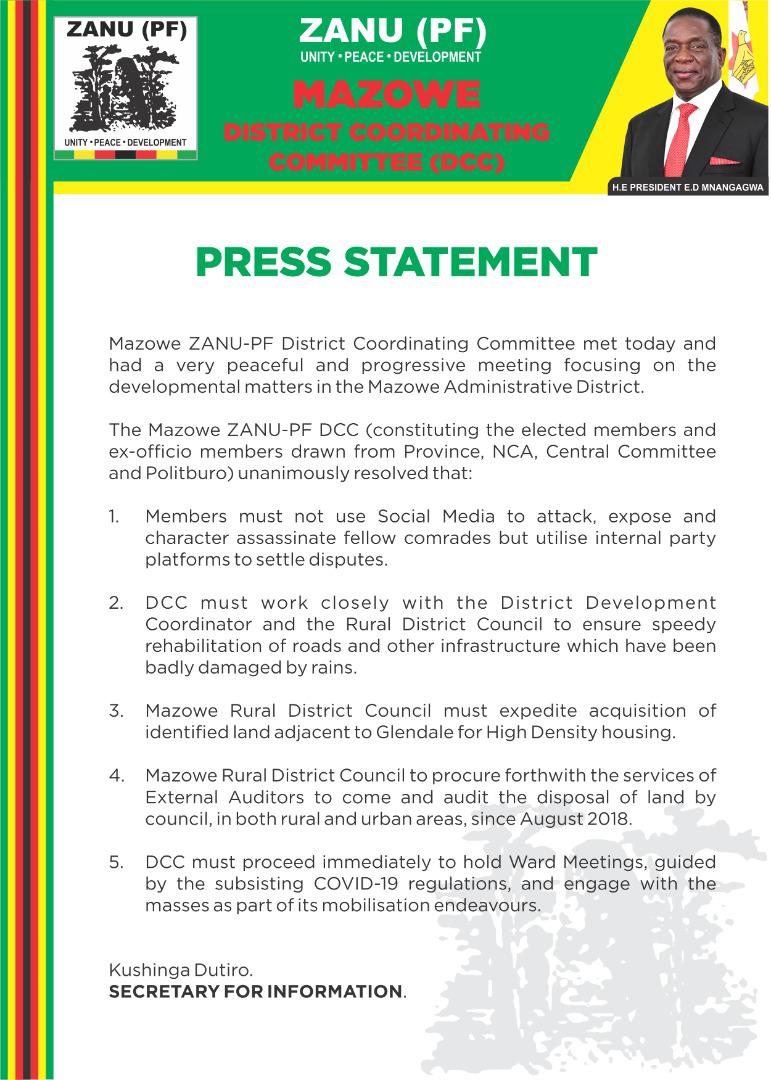