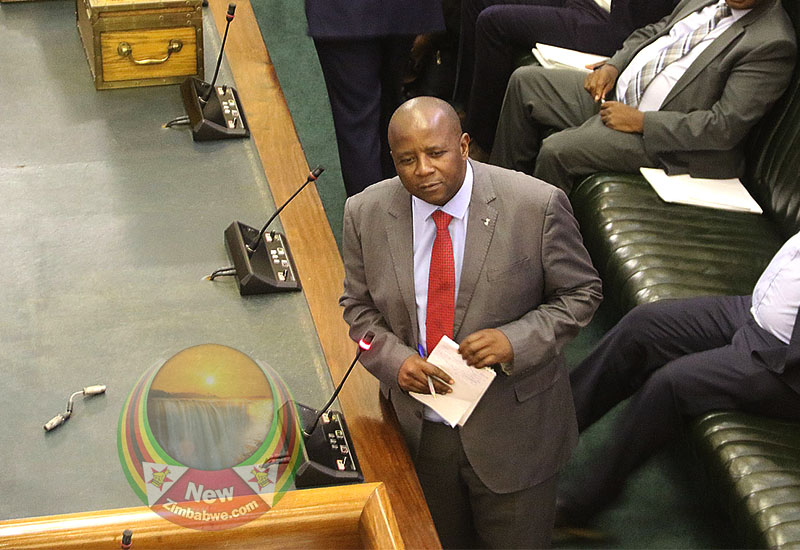 LAWMAKERS, from across the political divide, have demanded that Parliament should put them on life insurance and pensions schemes as some legislators were dying and being buried like paupers as they were not insured.

The demands were made during a condolence message motion in the House of Assembly last week following the death of Kuwadzana MP Miriam Mushayi.

Mushayi died in Harare last September and was buried in Hurungwe.

“I think as Hon. Members, we should raise these issues during this period so that when one is elected into Parliament, they should be put on pension after their first term. Not only on pension, with the little knowledge that I have, we should also be given group life scheme,” Zanu PF chief whip, Pupurayi Togarepi said.

“Here in Parliament, it is us who make laws even the Insurance Act. We should look at our side as well because we need all those services. We will need them when death knocks on our doors.

“The ball is in our court as legislators. When we are looking at the welfare of Hon. Members, we should also look at the context of the economy.”

The MDC Alliance Mbizo MP Settlement Chikwinya also demanded that families left behind by MPs who die while in office should automatically benefit from the legislator’s gratuity.

“If we do not speak for ourselves, none but ourselves will speak for us. I thought Parliamentary rules must entail that a Member of Parliament who passes away automatically benefits in terms of their children being taken care of by the pension scheme,” he said.

“A Member of Parliament who passes away before they receive their dues, they must be given to their family including their vehicle. We should have gotten these vehicles on the first day of attending Parliament but because of administrative delays, it is not our choice that other Members of Parliament still do not have their vehicles.

“So if one passes away by an act of God, why should their families be punished. Why should we all celebrate that we have saved money when this Member served for two years and serving Parliament without their vehicles on board.

“Madam Speaker, I think whilst you are seeing all these Hon. Members greeting you nicely and respecting you as you walk in this aisle, they will be actually saying in their hearts that these people are letting us down and if they could have powers, one day they are going to revenge. I am not sure how,” added Chikwinya.

The legislators have of late been making a host of demands including being accorded similar benefits received by cabinet ministers, upmarket houses in Harare, and similar perks with other legislators from the SADC region. They have also been issued with diplomatic passports.