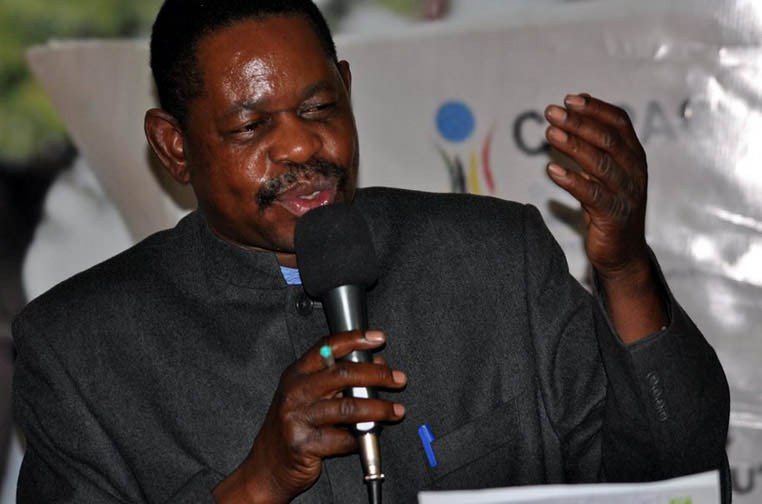 THERE is no way Zanu PF can lose the presidential election and claiming a landslide in the legislative vote, the ruling party has insisted.

Addressing journalists Thursday afternoon, Mangwana said the party was waiting for the Zimbabwe Electoral Commission (ZEC) to make an official announcement but it was clear they had won.

“There is clearly no way we will lose on the presidential when we have claimed most of the parliamentary seats,” he said.

“In any event we don’t win we will be able to accept that, but there is no way this will happen,” he added.

Mangwana went on to blame Chamisa for the violent protests which rocked Harare Wednesday, saying the opposition leader was the one who incited his supporters to go into the streets.

“It is not entirely true that the protesters were not armed because they damaged property,” said the ruling party spokesman.

“They were burning people’s cars, beating innocent people causing deaths and injuries. The supporters led by Nelson Chamisa are the ones who caused trouble.”

He added; “The police are responsible for maintaining law and order.

“It is clear from the beginning that Chamisa’s supporters caused the trouble that lasted for more than five hours.

“We are going to continue to reach out to opposition that when results are finally announced they should be able to restrain their supporters; that let us allow the election process to be complete.

“Eventually when they lose, we are appealing to them that when the results are announced, and they lose, their day will come,” he said.

Mangwana said although he will not speak on behalf of the government, he was certain that those who triggered the violence will meet justice.