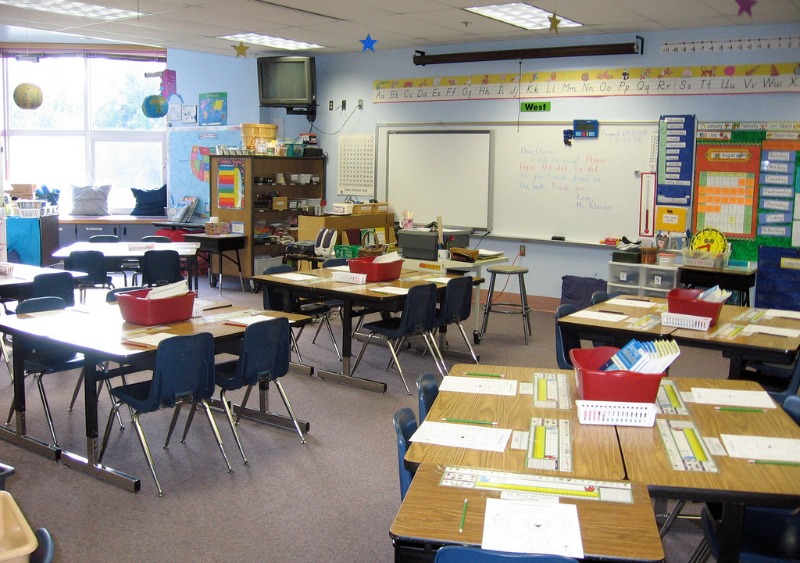 ALL student teachers will be required to undergo compulsory training at Zanu PF’s Hebert Chitepo School of Ideology before the start of their courses, the Zimbabwe Teachers Union of Zimbabwe (PTUZ) has claimed.

PTUZ held its two-day 4th national congress at the Belvedere Technical Teachers’ College in Harare, where its re-elected President Takavafira Zhou accused Zanu PF of attempting to interfere with the teaching profession.

“Zanu PF is contemplating on Hitlerisation and Zanunisation of the teaching profession by demanding that prospective teachers should first go through the Chitepo School Ideology,” Zhou claimed.

The move is reminiscent to the early years of the new millennium when the ruling Zanu PF government established quasi-military youth training camps.

At the notorious Border Gezi Training Centre, thousands of party-aligned youths, infamously known as the Green Bombers, were reportedly taught to cause terror among communities.

The youth training centres have since been closed.

Zhou also accused the ruling party of creating “yellow unions” at a time when the rights of teachers were under siege.

“The employer (government) has invested a lot of effort in creating and romancing with yellow unions,” said Zhou.

A yellow union is a worker organisation, which is dominated or influenced by an employer, and is therefore not an independent trade union.

“The rights of teachers are currently under siege. We must fight for teachers’ rights. Heads and teachers must present a united front. Heads are also teachers.

“You cannot go into a classroom to supervise a hungry teacher. Teachers must be motivated. Let’s avoid divide and rule; heads and teachers must form a united front to the employer, government to fight for better working conditions,” Zhou said.

Meanwhile, in resolutions after the congress, the militant PTUZ members said they would not be reporting for work when schools open on 14 January until they received salaries equivalent to their last US dollar denominated wages.

“Our members will not be reporting for duty from opening day, 14 January 2020 until the government pays us an equivalent of our last USD salaries at the prevailing inter-bank rate,” the resolutions read.

“We are not asking for a salary raise, but payment of the same salary we were earning as at the end of September 2018 before the Minister of Finance and Economic Development devalued the Zimdollar.

“We will not accept piecemeal solutions. Current solutions proffered by the government mean we have to knock at the government’s door every month,” the PTUZ said.