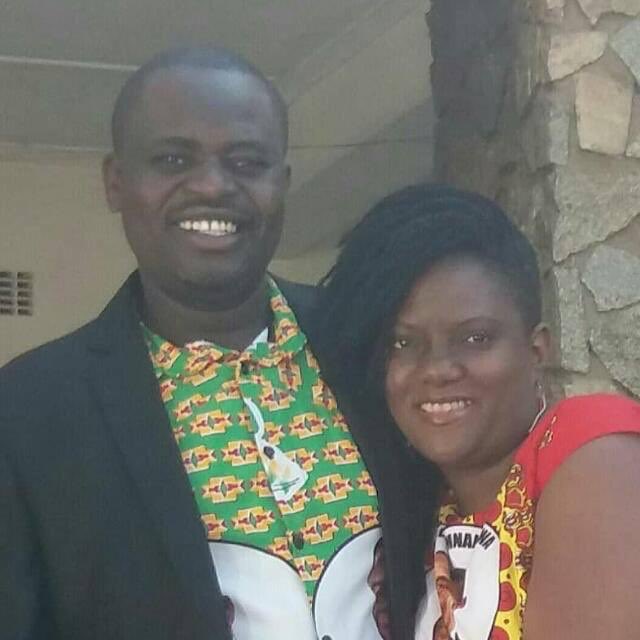 The incident occurred at Chinhoyi University of Technology (CUT) grounds as party members converged for a provincial coordinating committee (PCC) meeting to give the green light to the conduct of polls, which had been put on ice to pave way for the completion of a  restructuring exercise.

Tungamirai assaulted Wonder Hutepasi from Banket in Zvimba South for allegedly denigrating him on social media, including a party WhatsApp group.

This journalist witnessed the drama unfold as the temperamental lawmaker emerged from his Toyota Fortuner and confronted Hutepasi threatening to beat him up or hire thugs to “finish you off.”

The MP used vulgar language as he unleashed his diatribe against a visibly shocked Hutepasi, who stood motionless among a small group of fellow party youths.

As if that was not enough, Tungamirai dragged by the hand a hapless Hutepasi closer to his vehicle in order to isolate him from the crowd and took the opportunity to punch him using a clenched fist once on the mouth.

Hutepasi only had deputy provincial commissar Nigel Murambiwa to thank who sprang to his defence when Tungamirai, who was shouting unprintable insults and poking his victim, was evidently not done yet.

“I sustained a cut inside my mouth which was oozing out blood, l was spitting blood. I am shocked why he beat me up. This is dishonourable conduct by an MP,”  said Hutepasi, adding senior party leaders counselled him against making a police report.

According to sources, Tungamirai was recently assigned by the party to verify grassroots structures in Zvimba South, where he reportedly raised a red flag over the eligibility of some listed members who are in Hutepasi’s faction.

Mashonaland West grassroots structures were in shambles, a development that forced the postponement of internal elections to choose district leaders.

There are reports lists of relief food aid beneficiaries, non-members, expelled cadres, and uncleared returnees that were presented to the commissariat as bona-fide Zanu PF members.

This saw a delay in the holding of district elections scheduled for September.

Contestants eyeing the chairman post are reportedly financing the “rigging” of structures, where names of ineligible cadres appeared on provisional lists recently submitted to the Commissariat department for vetting.