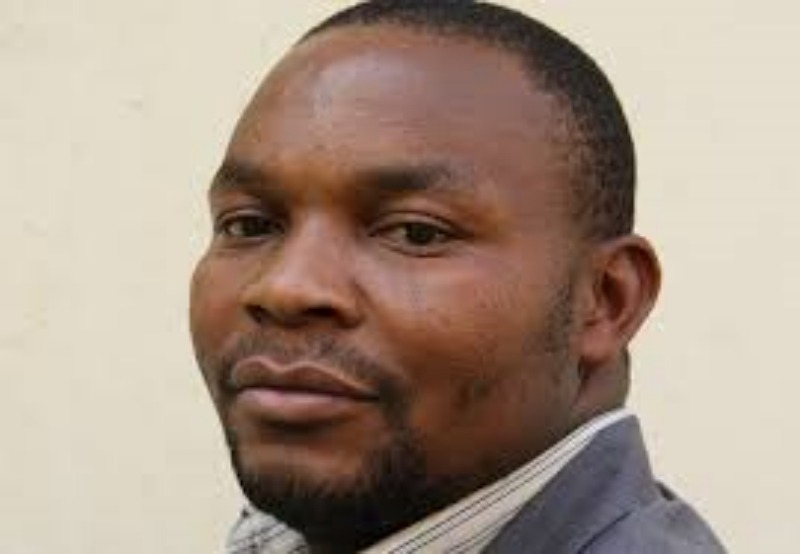 ZANU PF MP Harare South Constituency, Shadreck Mashayamobe has been arrested after he assaulted party supporters on suspicions they were going to pass a vote of no confidence against him during the party’s primary elections.

Mashayamobe was brought to court by way of summons and his case was further remanded after witnesses failed to turn up.

Names of other accused were not readily available.

Allegations against Mashayamombe and his accomplices arose on April 15 at Zanu PF headquarters.

Court heard the party’s executive called for a meeting which was scheduled to start at 10 am.

Only provincial executive members were invited to attend the meeting to discuss their internal political issues.

It is alleged that Mashayamombe then mobilized the group and went to the headquarters to foil the meeting which they felt had been organized to boot out the MP.

It is state’s case that they arrived at the venue earlier and started singing outside the offices in solidarity with Mashayamombe.

Around 11:30 on the same day another group of party supporters arrived to show their support for the meeting.

Court heard Mashayamombe and his gang suddenly threw missiles at the group to drive the opponents away from the offices accusing them of not backing the MP.

One Paul Masiiwa had his vehicle damaged during the fracas.

The injured were treated at Parirenyatwa Hospital and medical affidavits will be produced as exhibits in court.

Idah Maromo appeared for the state.