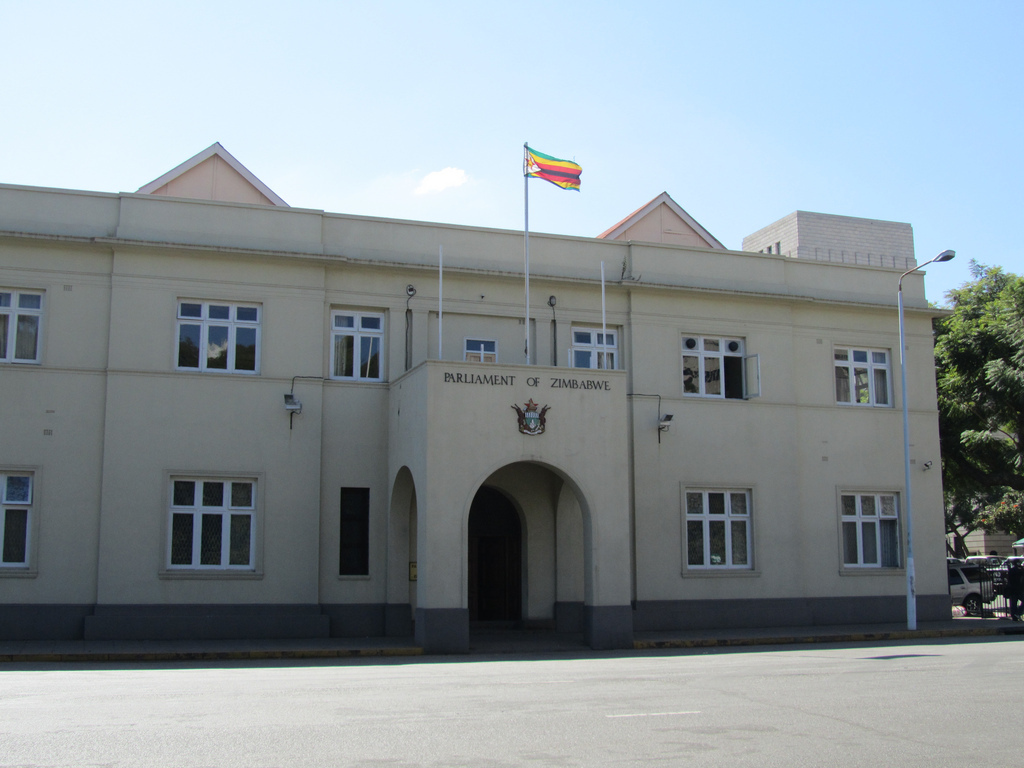 Addressing mourners during the burial of the late Tsholotsho Rural District Council chairman Esau Siwela‘s son Mehluleli, Khumalo touched a raw nerve when he used the platform to heap praise on Mnangagwa for “fighting” starvation in the country.

“When I was campaigning, I promised you a lot of development. But now there is hunger in the country. However, I can assure you that President Emmerson Mnangagwa is working hard to bring food for you,” Khumalo said amid booing from the mourners.

“Everybody expected the MP to talk about the bad roads which resulted in the death of Mehluleli. Instead of sticking to the business of the day, the MP chose to praise the President when people were mourning the death of a young person,” said one villager who attended the funeral.

Another villager said Khumalo’s booing was a clear message to politicians that they should not take advantage of sombre occasions to prop up their political careers.

“It is not right for politicians to abuse people by preaching politics when it is not necessary. I hope this (booing) will serve as a lesson to other politicians who are in this habit of abusing people at funerals,” said the villager.