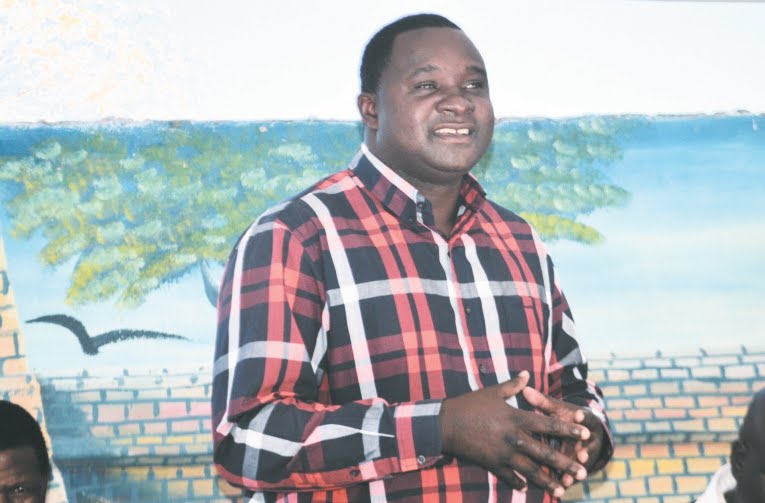 CHIVHI South MP, Killer Zivhu has been expelled as sitting legislator after his recall from the house by Zanu PF.

“On 1st of July, 2020, Parliament was notified by Zanu PF party that Honourable Killer Zivhu, member of the National Assembly for Chivi South Constituency had ceased to be a member of Zimbabwe African National Union (Patriotic Front) Party (Zanu-PF) and therefore, no-longer represents the interests of the party in parliament with effect from 1st July, 2020.

“Section 129 (I) (k) of the Constitution of Zimbabwe provides that, the seat of a member of Parliament becomes vacant if the member has ceased to belong to the political party of which he or she was a member when elected to Parliament and the political party concerned, by written notice to the Speaker or to the President of the Senate as the case may be, has declared that the member has ceased to belong to it.

“Pursuant to the above, I do hereby inform the House that a vacancy has arisen in the National Assembly by the operation of the law.

“The necessary administrative measures will be taken to inform His Excellency, the President of the Republic of Zimbabwe and the Zimbabwe Electoral Commission (ZEC) of the existence of the vacancy in line with Section 39(I) of the Electoral Act [Chapter 2:13], as amended.”

Zivhu’s home province of Masvingo had recommended his expulsion after he allegedly used social media to push for a meeting between First Lady, Auxillia Mnangagwa and MDC Alliance leader Nelson Chamisa’s wife, Sithokozile.

According to media reports, Zivhu allegedly did this as part of his initiatives to push for dialogue between President Emmerson Mnangagwa and Chamisa.