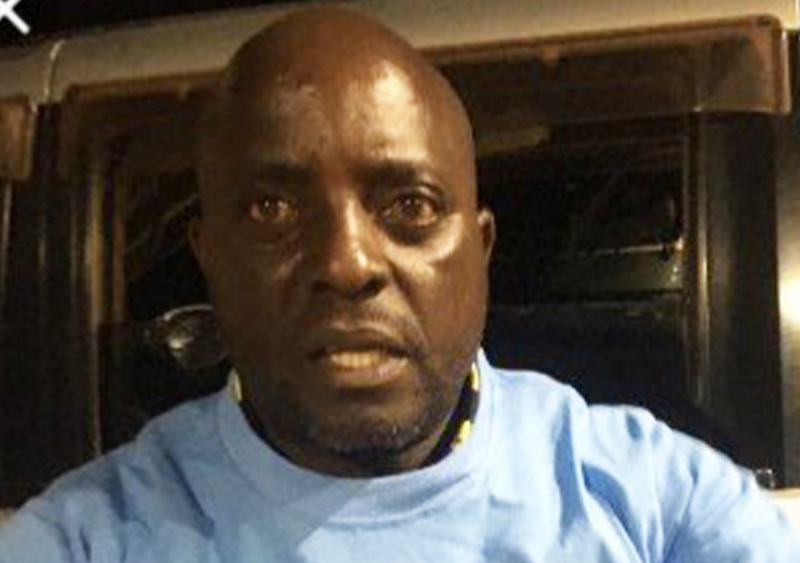 Zanu PF’s Mutoko North legislator Rambidzai Nyabote struggled to read a statement written in English during a Question and Answer session in parliament on Wednesday.

After Speaker Jacob Mudenda called out his name during the oral questions without notice time, Nyabote stood up but struggled to read the question, leading to opposition members calling him all sorts of names.

The Speaker had to intervene to avoid further embarrassment and asked the legislator to take his seat as Zanu PF Chief Whip Pupurai Togarepi frantically tried to assist him.

He tried in vain to read again but struggled to make headway with the text.

The Speaker then summoned the MP to his chair. After he returned to the seat, Nyabote then presented his question in Shona.

The almost full house cheered the MP for being brave enough to have asked a question in his own language.

The English version of the question courtesy of Hansard: “Thank you Hon. Speaker.  I will direct my question to the Minister of Mines and Mining Development.

“We have problems in the mining areas and we find that communities are not benefiting from the mining activities in their areas.  When can we expect the Mines and Minerals Act to be reviewed to consider communities surrounding these mines?  How are they going to benefit from this law?”

Leader of government business in Parliament and Justice minister Ziyambi Ziyambi responded, “I thought the Act was gazetted last week. I am going to engage them so that it is gazetted tomorrow.”

Mudenda also expressed concern the Mines and Minerals Amendment Bill was over due.

According to Standing Rules and Orders of Parliament, a member can use any of the 16 languages which are enshrined in the Constitution during Parliament proceedings but cannot use more than one of those 16.