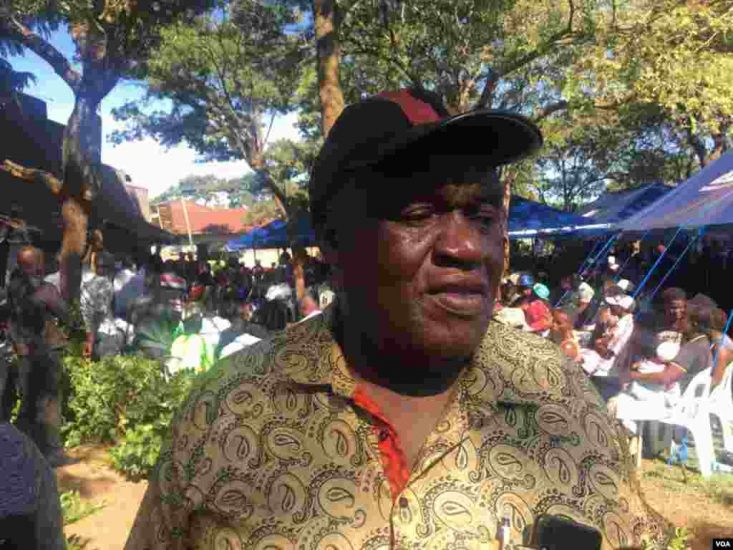 ZANU PF MP for Uzumba, Simbaneuta Mudarikwa took time during a parliamentary hearing last week to dress down Zimbabwe Broadcasting Corporation (ZBC) chairperson Josiah Tayi and his colleagues over alleged bias against his person by some journalists with the broadcaster who were once his opponents in the ruling party’s 2018 primary elections.

Mudarikwa made the objections during a Broadcasting Services Parliamentary Portfolio Committee meeting last Friday where ZBC board members and senior management were giving oral evidence on the State broadcaster’s operations.

The Uzumba MP, who is the most popular MP in Zanu PF judging by the number of votes he gets during elections, seized the moment to bare his soul over alleged victimisation by journalists from the public broadcaster.

Richard Siyakurima, a presenter and producer at Radio Zimbabwe, contested Mudarikwa in the Zanu PF primary elections, but was defeated. Mudarikwa went on to win in the parliamentary election.

During the portfolio meeting, Mudarikwa played a ZBC video clip done by Mashonaland East correspondent Andrew Neshamba where villagers took turns to attack their MP for not developing the constituency.

Neshamba also contested in the Zanu PF primary election in Mt Darwin South, but lost. He was allowed to return to his job at the national broadcaster.

“Your editorial policy is primitive and any other word which goes with it and as long as you do not correct it, I will never advertise with ZBC,” said an irate Mudarikwa.

“I am a director of several companies and as long as you do not act on this, I will just tell them ‘do not advertise in ZBC’ and that is the end of the road.

“The current arrangement with the board at ZBC is that they do not know what is happening. If they are operating in the fashion they are doing now, there will be no change because individuals at ZBC have become too pro-government due to its editorial policy,” said Mudarikwa.

He also accused other journalists and management of demanding bribes for favourable coverage.

“Most of your guys who participated in the 2018 primary elections are part of the bribery issues I have mentioned.”

In response, ZBC board chairperson, Tayi promised to look into the allegations and take appropriate action.