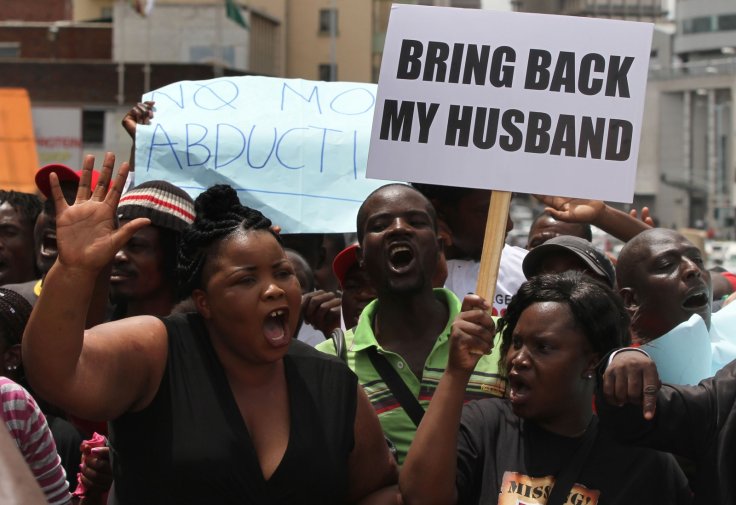 RULING Zanu PF lawmakers triggered chaos in the National Assembly on Wednesday after they rubbished demands by the opposition for an update from government as regards the investigation into the disappearance of journalist-cum-political activist Itai Dzamara in 2015.

MDC Kambuzuma MP, Willas Madzimure had requested for an update from Home Affairs Minister Cain Mathema on police investigations into what happened to Dzamara.

“We want to know whether he is still alive or not so that his family can get closure on this issue. The whole country wants to know what happened to Itai Dzamara because it is the right of Zimbabweans to be protected by the law,”

Before Mathema could respond, Zanu PF MPs seated on the right side of the National Assembly chambers immediately turned the House into a cacophony of boos and whistling as well as heckling some shouting “there is nothing special about Dzamara.”

The reaction from the opposition side of Parliament was equal triggered chaos and mini scuffles in the process.

Dzamara was reportedly seized by suspected State security agents on March 5th, 2015 in Harare’s neighbourhood of Glen View 7 and has not been heard from since then.

He had staged numerous one man demonstrations demanding that then President Robert Mugabe either addresses the country’s political, economic and social problems or resigns. For this he was brutalised and arrested on several occasions by police until he was abducted.

The High Court a few years ago issued an order mandating the police to give his family and lawyers regular updates on their investigations into his disappearance.

The Information Minister Jonathan Moyo told a British television station that “Dzamara could have slipped out of the country through our porous borders.”

Tens of thousands of freedom fighters disappeared during the liberation struggle and most families have never known what happened to their loved ones. The Zanu PF government however has been blamed for Dzamara’s disappearance.