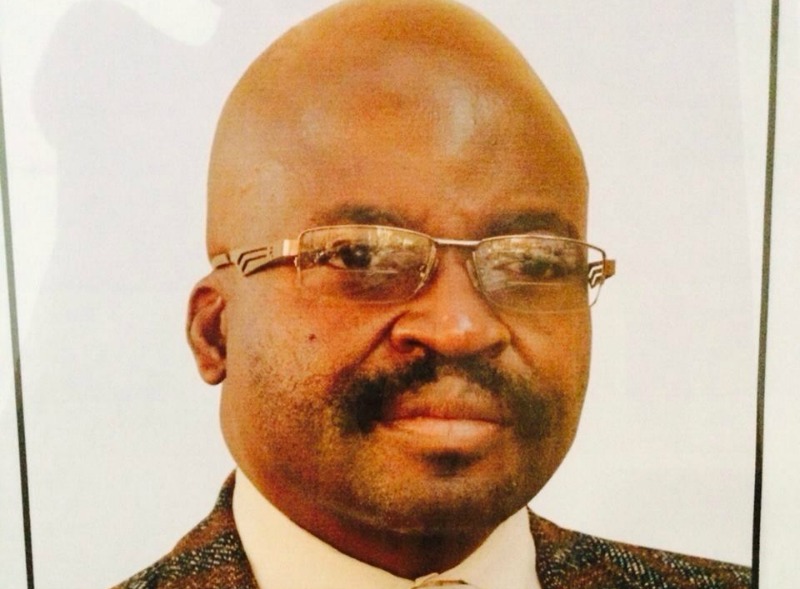 MOST Zanu PF MPs failed to attend the burial of the ruling party’s Mangwe lawmaker Obedingwa Mguni who succumbed to diabetes early this month.

This is the second time inside a month such accusations have been made following the refusal by ruling party MPs to observe a minute of silence in favour of former Cabinet Minister Dumiso Dabengwa.

“I was disappointed to note that almost 70% of the members on the left (opposition) were at his funeral. Maybe only 15 or less members from Zanu PF attended. He belonged to this bench (Zanu PF) but they did not mourn their own. Even the ruling party acting Chief Whip Hwedza North MP, David Musabayana was not there. It is so embarrassing,” Sikhala said.

“Death is for every one of us. It is something we cannot accept but we have to love one another despite our political affiliations or backgrounds. There is a disturbing development in the House. There is a change in politics of the country outside this House. Zanu PF was not able to mourn one of theirs. This is not good.”

Sikhala said he had been impressed about what he saw at Mguni’s homestead.

“Let us not look flamboyant in Harare. When we die and are taken to our rural homes, they look like pigsties. Members, be organised and build your rural homes. We do not want a situation like the one we witnessed some years back when we went to the late Chenjerai Hunzvi’s rural home which was so dilapidated,” Sikhala said.

Mguni was described as a good man and humble MP who worked well with others across the political divide.

Independent Norton MP Temba Mliswa said of the late Mguni: “I am outspoken and controversial but this man has made me cry. For the first time I have shed tears for him. He was a man of substance and integrity.”