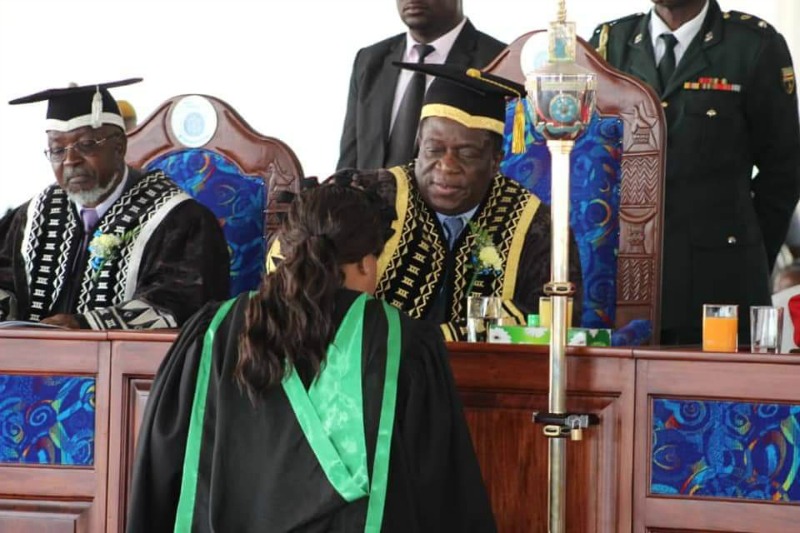 ZANU PF has distanced itself from an advert circulating on social media, inviting prospective students to apply for this year’s presidential scholarships through the ruling party.

According to the advert, the said scholarships were targeting disadvantaged students in the country’s 10 provinces who intended to pursue undergraduate and Masters studies outside the country.

However, in a statement Tuesday, Zanu PF Acting Director for Information Chiratidzo Malinganisa said members of the public must guard against being duped by people purporting to be representing the party.

“Zanu PF has noted with concern the circulation of a fake call of applications for Presidential Scholarships that is purported to be submitted through an email address bearing a fake Zanu PF domain,” the statement reads.

“It must further be stated as a matter of fact that Zanu PF does not facilitate any kind of scholarships.

“Therefore, members of the public are advised to ignore the fake advert and guard against being duped by anyone purporting to represent Zanu PF,” Malinganisa said.

Zanu PF Youth League secretary for administration Tendai Chirau also warned the public to be careful of the fake messages being circulated on social media.

“Beware of fake news. The department of Presidential Scholarship is yet to advertise and when they advertise they do so through the main stream media. Applications are processed through their department,” said Chirau.

Malingisa warned people to be vigilant and not tarnish the image of the party.

“The general public is advised to be vigilant against the machinations of enemies of the State through proliferation of fake news. Anyone who wishes to apply for scholarships should enquire with the Executive Director Presidential and National Scholarships at Compensation House,” reads the statement.