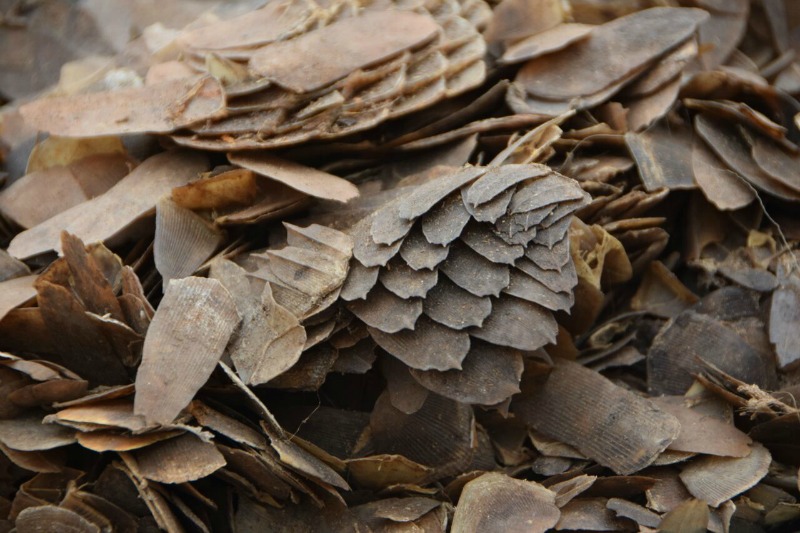 Khumalo was arrested with an accomplice Sithembiso Tshuma, 42, of Hwange and the two appeared in court on Tuesday charged with illegal possession of a pangolin.

A pangolin is a protected species whose possession warrants a criminal offence under the Zimbabwean laws.

The duo was remanded in custody by Hwange magistrate Portia Mhlanga to June 12.

Khumalo and Tshuma, who is a traditional healer, were not asked to plead.

The duo claimed that they wanted to use the scales for medicinal purposes although they were arrested while looking for a buyer at a local hotel in Hwange in Saturday.

Police moved in after a tip off from members of the public and found the duo at the hotel’s parking area with a plastic bag which had the scales in the boot of the vehicle.

They were arrested after failing to produce legal documents allowing them to possess specially protected animals in terms of the Parks and Wildlife Act.

Prosecuting, Brain Mdzviti said: “Police received a tip off on Saturday that the two accused persons were in possession of a pangolin and were looking for a buyer at a hotel. Police proceeded to the hotel and found the duo sitting in a car at the car park,” said the prosecutor.

The detectives requested to search the car upon which they recovered the scales in a plastic bag.

Khumalo and Tshuma could not account for the scales which are used as traditional medicine and were arrested.

A live pangolin is valued at $5 000. The value of the scales was not given.