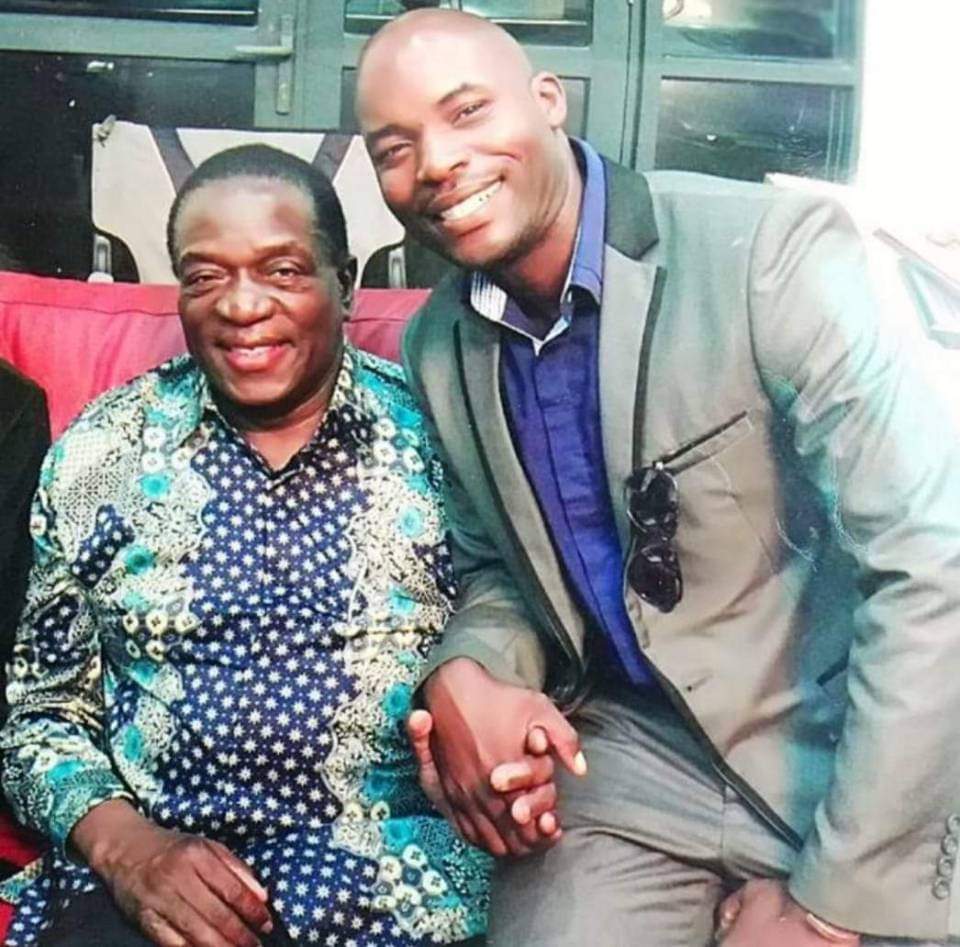 BULAWAYO – A former Zanu PF youth leader was arrested and another man shot dead – both suspects after a Shurugwi mine was robbed of 400kg of crushed gold ore.

Khumbulani Mpofu, 42, is being held with five others after they allegedly took part in an armed robbery at Ansh Red Mine on December 22.

Police also seized a Ford Ranger with a Zanu PF VVIP sticker on the windscreen, which the former party youth league secretary for Bulawayo province was driving.

The vehicle was issued to Mpofu during the 2018 general election campaign, according to an internal memo.

The robbery happened 22 December, at round midnight when the gang of seven attacked a security guard and a Carbon room attendant at  the mine.

According to the police memo, the suspects were armed with an unidentified pistol, an axe, an electric shocker and another unidentified riffle when they committed the crime.

They ordered the two to lie down before tying them with a rope after which some of the suspects proceeded to the carbon room where they forced opened the door and “loaded about 400 kgs of pregnant carbons into sacks while some were left guarding the complainants”.

The suspects also took US$250 and four cell phones from their victims whom they left tied with the rope.

The victims later untied themselves before contacting the mine owner who then assisted with the reporting of the incident to police.

The arrest of the gang at a tollgate 24 December was however not the easiest of tasks for police officers who had reacted to a tipoff about a group that immediately attempted a dramatic escape.

“At around 1830 hours the accused persons arrived at the tollgate driving a white Ford Ranger registration number AEX 3081,” reads the police memo.

“Whilst the aforementioned vehicle was in the queue towards pay point, detectives approached the vehicle, identified themselves by producing police identity cards to the driver and occupants.

“Detectives then ordered the driver to switch off the vehicle and remain stationery at that point.

“The driver did not comply instead he closed the windows and locked the doors, attempted to reverse and move out of the queue.

“The attempt failed as the vehicle was blocked by other vehicles in the queue.”

Police said some Support Unit officers closed in and surrounded the vehicle, shooting and deflating the two of the vehicle tyres.

Added the memo, “On realising that the escape with the vehicle was not possible, the driver brought the vehicle to an emergency halt, opened the door attempting to escape and was apprehended across the road by D/Sgt Chaumbezvo after a struggle that resulted in the police detail sustaining loss of tooth on the lower jaw.”

In the ensuing drama, one of the suspects, Deta unlocked and opened the door, produced a brown pistol [type and make to be established] from the left waist side which resulted in one of the police officers firing a shot at his left hand which was withdrawing the firearm on the waist.

Deta then collapsed, dropping the pistol on the front passenger seat foot stool.

He sustained a gunshot wound on the pelvis area while Dube was hit on the left pelvis area by the same bullet.

The other four surrendered on seeing the might of the police.

The two injured suspects were conveyed to Shurugwi District hospital with Misheck succumbing to the injury.