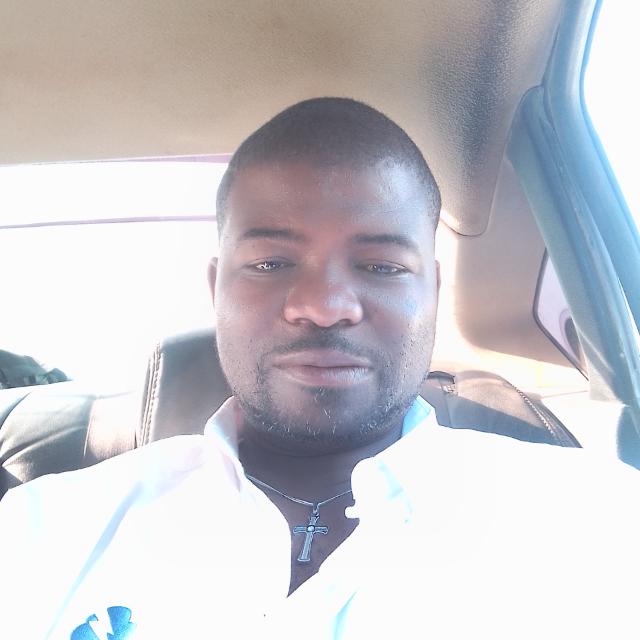 A POPULAR Zanu PF member and Chinhoyi businessman has been dragged to court for allegedly raping a 38-year-old married woman he had he offered a lift from the burial of a deceased party member.

The accused, Mike Mhangura of Gadzema township, appeared before Chinhoyi provincial magistrate, Ruth Moyo, charged with one count of rape.

Mhangura owns several properties he inherited from his late mother and is also Chinhoyi Stars Football Club board member.

Mhangura was remanded out of custody on ZW$10 000 bail, coupled with stringent conditions, which include reporting once every Friday at ZRP Chinhoyi Central Police Station.

The state case, led by prosecutor Clever Nyapfani is that on November 25, 2021, around 6pm, Mhangura and his friends attended the same funeral as the complainant.

The court heard that following the burial proceedings held at Chemagamba Cemetery, he offered the woman a lift back to the deceased’s house in Mzari suburb.

Mhangura then allegedly drove towards the industrial area and went to Down Town Liquor Wholesale, where his friends bought alcohol and proceeded to Zanu PF Makonde district coordinating committee (DCC) vice chairman, Tapera Mutovido’s residence, where the funeral wake of his late wife was held.

After dropping off his friends, Mhangura convinced the woman he would pass through her house enroute to Orange Grove Police Camp, where he wanted to collect his change.

He however diverted the route and started driving around with the woman until they reached Zuva Fuel Station situated in the industrial area, where he assaulted her with open hands on her face several times accusing her of refusing to disclose her name, the court heard.

Mhangura then drove to Hillside, parked the vehicle at his shop and raped her once, the court further heard.

Mhangura then allegedly threatened complainant with death, saying she had no power over him since he was a powerful politician.

The court also heard Mhangura ordered his victim not to shave her pubic hair, and not to have a love affair with another man.

The following morning, Mhangura went to the woman’s residence and had a brief conversation which she managed to record on her cell phone.

Complainant disclosed her ordeal to her husband, children, nieces, and friends through audio recordings she posted on WhatsApp.

The matter was reported to ZRP Chemagamba leading to Mhangura’s arrest.