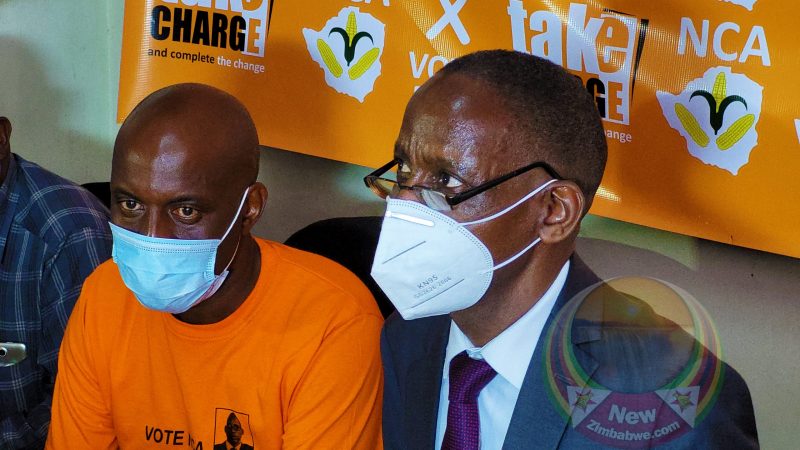 NATIONAL Constitutional Assembly (NCA) leader Lovemore Madhuku has blamed the ruling Zanu PF for only concentrating on elections while doing nothing for the country’s economic development.

Addressing the media in Harare Monday, Madhuku said the local council and parliamentary by-elections set for March 26 were a waste of resources, and the NCA would not participate.

“This set of by-elections is a waste of resources and will not have much political benefit for the country. The timing by the President (Emmerson Mnangagwa) is not so welcome because almost all political parties are busy preparing for the 2023 harmonised elections. We do not support the logic of the president on these by-elections.

“It is already now too late to call for a by-election of this magnitude when the country is facing a general election in 2023. We think the best way for the country is to prepare for the next election.”

He added: “As the NCA, we are not fielding any candidates for the by-election in 2022. NCA is building its systems. It is not a We are preparing for 2023. We are focusing on electoral laws and electoral reforms as POLAD, a document has been prepared with 18 proposals to campaign for the reforms from now till the end of 2022.”

“We want the registration for voters to follow the same format as that of the census where the census people go to homes to count everyone. The second reform is that we want the public broadcaster to allocate time for all political parties which they do not regulate. We want a live presentation of our programmes,  which are not edited by a public broadcaster. The ruling party does so many programmes which are not edited on television.”

Madhuku demanded the government to amend the repressive electoral law, which he said closed the voters’ rolls soon after elections were proclaimed.

“At what point do you close the voters’ roll for the next election? Under the current electoral law, there are two provisions which, are unjust and unfair, we want them changed and we have already put that in the Political Actors Dialogue (POLAD) proposal.

“We want to say when a proclamation has been issued, there must be at least a week for those last-minute voters who are only pushed to register because an election has been called, every democracy has such people who are only jolted into wanting to participate.

“There must be enough time for people to register and we have put that proposal in POLAD, and we have two weeks of that. The electoral law says two days if it is for the National Assembly, once there is a proclamation, people can only register for two days from the proclamation,” he said.