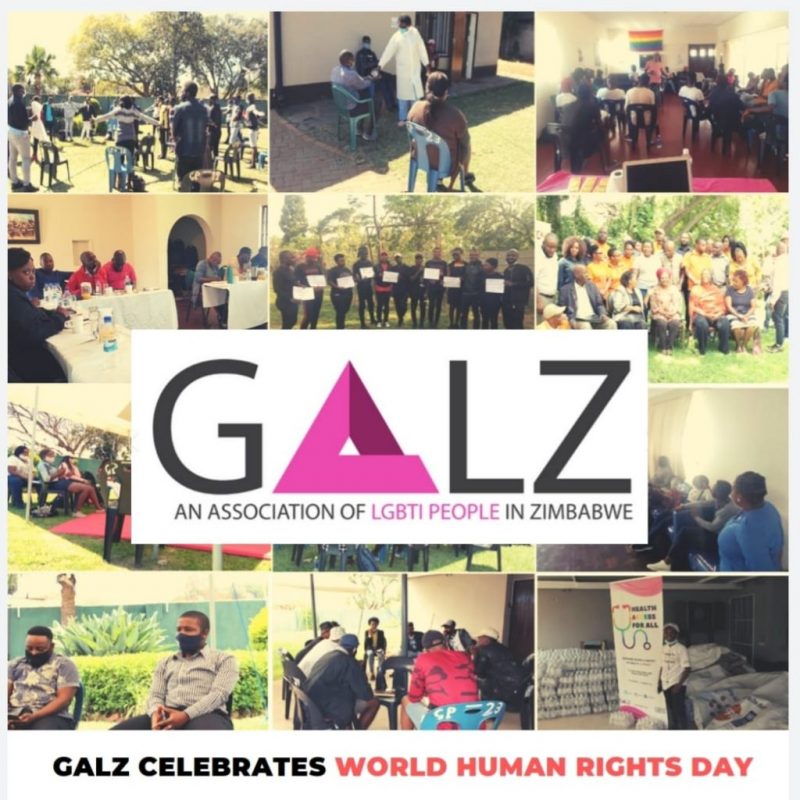 ZANU PF is the only political party that managed to respond to concerns raised by the  Gays and Lesbians Association of Zimbabwe (GALZ) in 2018.

Ahead of the 2018 elections, GALZ approached 16 political parties contesting in that year’s plebiscite seeking clarification on whether their grievances had been included in the contesting parties’ election manifestos.

However, according to the minority rights group, only Zanu PF responded to that request.

Sylvester Nyamatendedza, a senior GALZ official told NewZimbabwe.com that Zanu PF, ahead of the 2018 elections, gave the association an opportunity to share its concerns and demands on behalf of the Lesbian, Gay, Bisexual, Transgender and Intersex (LGBTI) communities.

“Prior to the 2018 elections, the LGBTI community who are members of GALZ asked us to inquire from political parties their interpretation on good governance and service delivery system, if their manifestos had anything to do with LGBTI issues, and what their plans were as a party if they won the elections regarding LGBTI,” Nyamatendedza said.

He added: “We wrote to 16 political parties, and we only received a response from the ruling party, Zanu PF who asked us for a meeting. We managed to submit our needs, concerns, and demands as the LGBTI community.”

Zanu PF and President Emmerson Mnangagwa romped to victory in that election.

Nyamatendedza declined to name other political parties they approached but ignored GALZ’s requests.

Zanu PF’s new stance on GALZ is now far removed from the party’s former leader and Zimbabwe’s President Robert Mugabe who once described gays as “worse than pigs”.

Zimbabwe’s Constitution criminalises same-sex marriages while Section 74 of the Criminal Codification and Reform Act has for years been used against members of the LGBTI community.

Meanwhile, Nyamatendedza said GALZ members would soon meet and decide on whether they will engage political parties ahead of the 2023 elections.

“We understand sexuality issues are heavily politicised. Now that we have 2023 coming only time will tell if that has changed.”