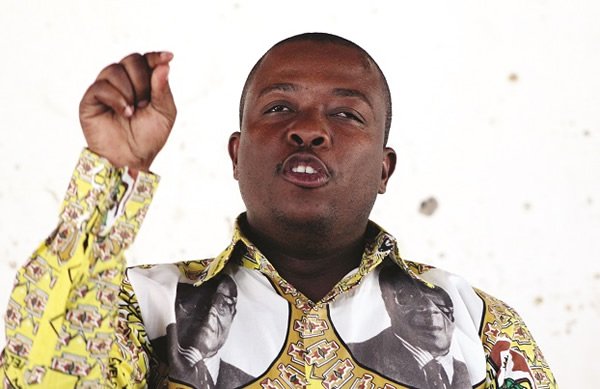 The farm is set to be occupied by the Manicaland State University.

The Politburo also on the day threw out an application from Chipanga to rejoin the ruling party.

“As you are aware he was expelled from the party in November 2017 for his activities and alignment with the G40 elements who did much damage to the party causing mayhem and disunity in the party,” the Zanu PF acting national spokesperson, Patrick Chinamasa told a media post-Politburo meeting.

“He applied to be readmitted first in 2018 and then again in January this year. After taking into account the pivotal role that Kudzai Chipanga played in driving the G40 agenda, carrying out the activities and the gravity of the offences that he committed, the Politburo has seen it fit to turn down his application to join the party.”

Chinamasa claimed Chipanga was given the farm by former exiled ministers Saviour Kasukwere and Jonathan Moyo as a reward for pushing the G40 agenda. He said the farm had in 2001 been set aside for future use as Manicaland State University land.

“He must vacate that farm forthwith to pave way for setting up of the University of Manicaland,” Chinamasa said.

Meanwhile, the Zanu PF acting spokesperson also announced the endorsement by the Politburo of a decision made by the party’s Mashonaland West province to suspend Dexter Nduna for one year.

No reasons were given for the suspension, but Nduna remains a card-carrying member and MP for Chegutu West.

The Politburo also endorsed the suspension of Tamuka Nyoni from holding a position in Zanu PF for five years. The Youth League Matabeleland North official was in August found guilty of organising the #31July anti-corruption protests. He, however, remains a card-carrying member.

On Tuesday, the Politburo also endorsed the demotion of Mashonaland East Minister Apollonia Munzverengwi from holding the position of commissar in the Women’s League to deputy secretary for lands. No reasons were given for the demotion.

The Politburo further ordered requests from former cabinet ministers Makhosini Hlongwane and Tapiwa Matangaidze to rejoin Zanu PF, to be first heard by the Zanu PF Midlands provincial committee. The requests had been sent directly to the national disciplinary committee.

The two were removed as ministers in 2017 for siding with Zanu PF’s G40 faction.