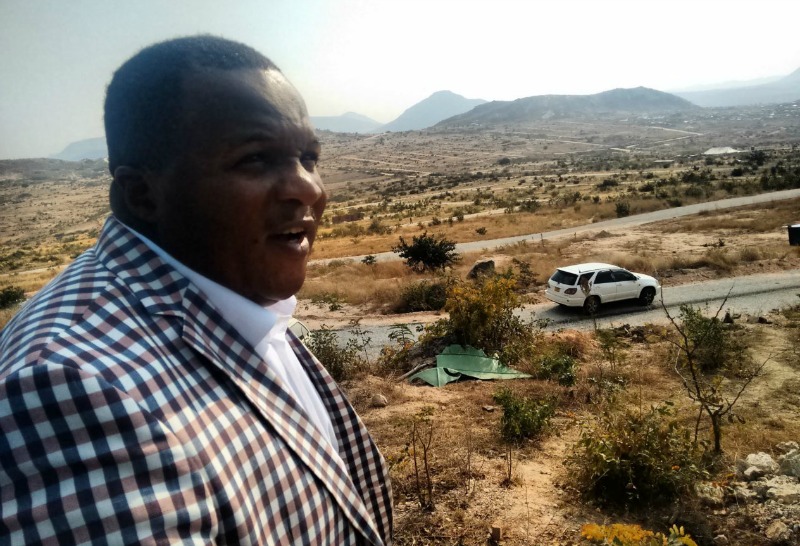 DESTINY of Afrika Network (Danet) founder Obadiah Musindo has petitioned the High Court to charge nine individuals from a rival organisation, Avalon Destiny with contempt of court after they allegedly interfered with his operations in violation of a court interdict issued against them.

The Zanu PF aligned cleric is claiming his rivals were causing him distress as they continued tormenting him and his members.

“This affidavit is deposed to in support of an application to obtain an order that the first to 9th respondents be committed for contempt of court alternatively a suspended sentence be imposed on them.

Danet is a non-profit making organisation which is in the business of carrying out developmental projects.

Chief among the projects is the development of land into residential stands for low-income earning members of the society.

On February 6 last year, Musindo filed an application for an interdict and obtained an order against the respondents under case HC772/18.

The court heard the respondents would incite Danet members not to comply with Musindo and labelled him a thief, among other things.

But Musindo claims that on April 7 this year, the respondents again tried to bar members of his organisation from attending meetings.
“The respondents also blocked my vehicle from exiting the venue,” he said.

“This deliberate disregard of the order of this honourable court ought to be purged in order for the rule of law to be respected,” Musindo added.

The respondents have not yet responded.