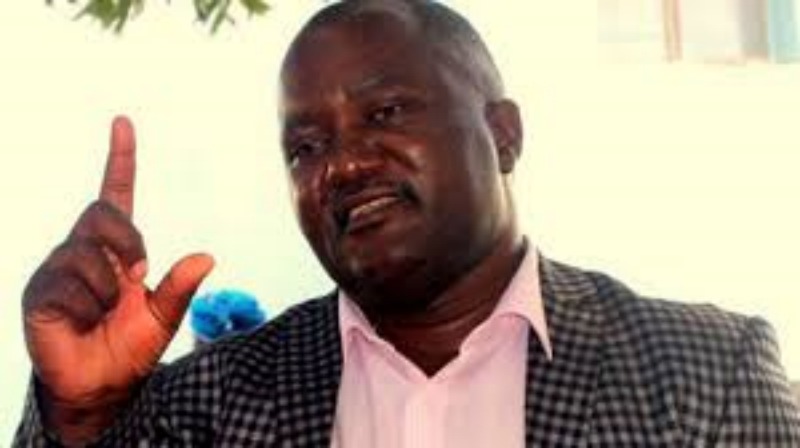 Huruva is also facing malicious damage to property after he stormed a polling centre during the party’s primary elections at Mhandamabwe Business Centre and destroyed ballot papers.

He, however, denied the charges when he appeared before Magistrate Peter Mandiba. He was remanded out of custody to 11 June for continuation of trial.

Prosecutor Makaita Chikamhi told the court that on 29 April this year, Tongofa who was a candidate in the Zanu PF primary elections, went to Chitowa Hall with cell registers of eligible voters, intending to hand the list to presiding officers.

Court heard that when he arrived there was commotion at the hall’s entrance, forcing Tongofa to surrender the registers through a window.

Court was told that Huruva who was in the company of other Zanu PF supporters started accusing Tongofa of trying to manipulate the election process in his favour and a verbal altercation ensued between the two politicians.

Tongofa left the venue in a huff but later returned to find Huruva in possession of the ballot boxes, destroying some of the ballot papers.

Tongofa tried to restrain Huruva form further destroying the papers but the former MP became violent and assaulted his rival.

A police report was made leading to the arrest of Huruva.