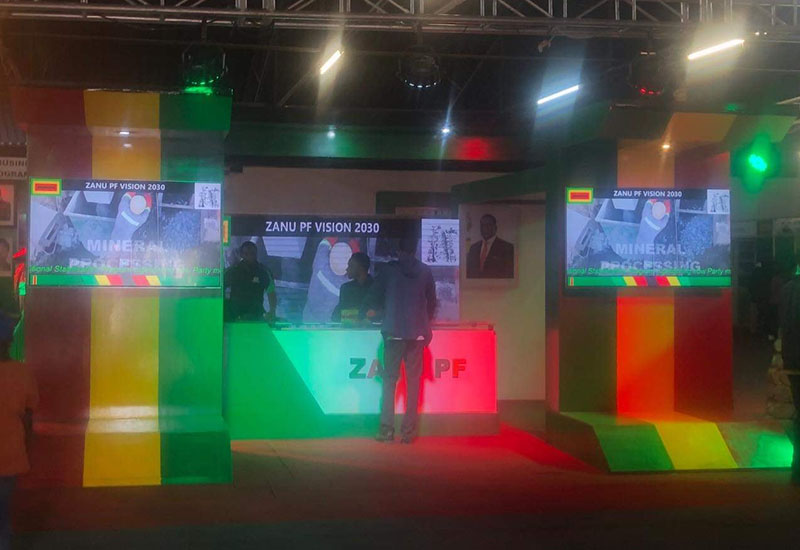 The foreign exhibitors’ category was won by Belarusians who took the Best Foreign Display award.

Belarus recently promised a consignment of buses for Zimbabwe’s public transport system after a visit by Mnangagwa earlier this year.

This year’s trade fair was being held on the background of a raft of reforms undertaken by Mnangagwa’s administration under an austerity programme that has already received support from the International Monetary Fund as part of a Staff Monitored Programme.

Mnangagwa has anchored his international re-engagement drive adopted after his rise to power in November 2017, under the tagline “Zimbabwe is open for business.” The campaign is aimed at taking the country back into the family of nations following years on the sidelines under Mugabe.

Other winners included the Traffic Safety Council of Zimbabwe (TSCZ) in the Best Business Support category, Ministry of Defense and Zimbabwe Defense Forces (ZDF) in the Best non-industrial or commercial category, ZRP and Econet Wireless’s Cassava Smartech in the best Information Technology category.