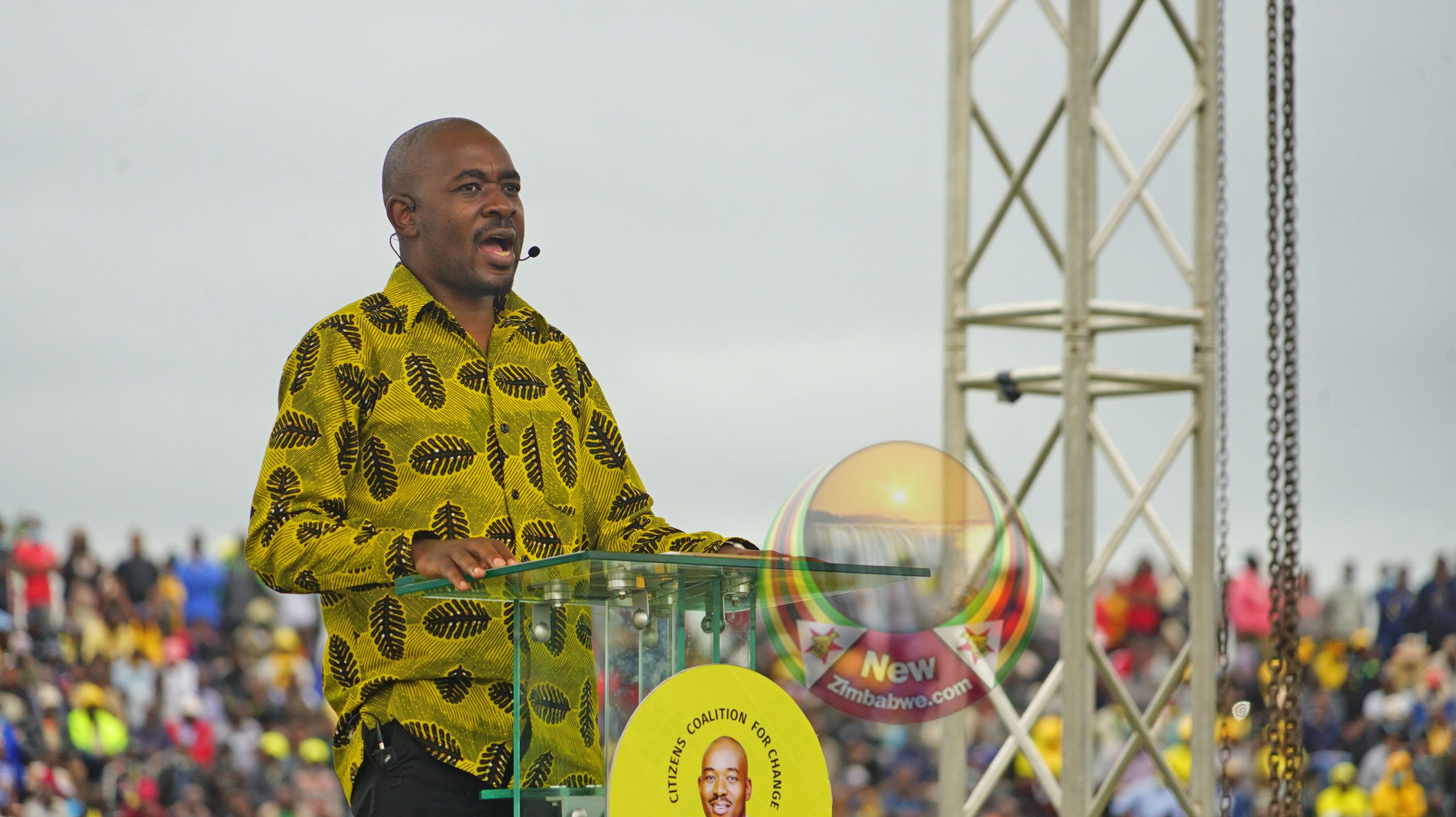 CITIZENS Coalition for Change (CCC) leader Nelson Chamisa has said the refusal by police to clear the opposition movement’s rally set for Chipinge is a sign the ruling Zanu PF party fears defeat in next year’s general elections.

Police on Friday banned a CCC rally which was scheduled for Saturday saying it would clash with another political meeting in the same area on the same day and adding that the opposition members would likely cause violence.

A letter seen by NewZimbabwe.com which was written to the CCC party, by police Chief Superintendent Chinyanga reads:

“Chief Superintendent G. Chinyanganya being the regulating authority for Chipinge district, the police district which covers areas including Kondo Chipangayi have taken note of your notification to hold a political meeting at Kondo Business Centre on the 13th of August 2022.

“Your notification does not conform to the provisions of the Maintenance of Peace and Order Act, Chapter 11:23 order number 9/2019.

“Further to that there is another political meeting scheduled for the same day at another venue Musapingura primary which is close to your venue. I am worried that with such proximity your party members are likely to repeat an act of violence which is on record at ZRP Middle Sabi where we experienced an attack on ruling party members by about 50 members of your party who were celebrating the by-election victory of ward 16.

“Now, therefore, I as the regulating officer do hereby issue this prohibition notice in terms of section 8(9) of Maintenance of Peace and Order Act.”

The CCC party then filed an urgent court chamber application challenging the police decision but it was dismissed by the courts.

Commenting on the developments, Chamisa said this shows that Zanu PF is afraid of his party.

“They are scared and very afraid,” he said.

“The police banned our Chipinge citizens thank you rally; we went to the High Court in Mutare yesterday to challenge the ban. The court agreed with the police prohibiting the rally. It is a real fight, and we will win this fight.”

The party has another ‘thank you’ rally scheduled for Sunday in Masvingo.