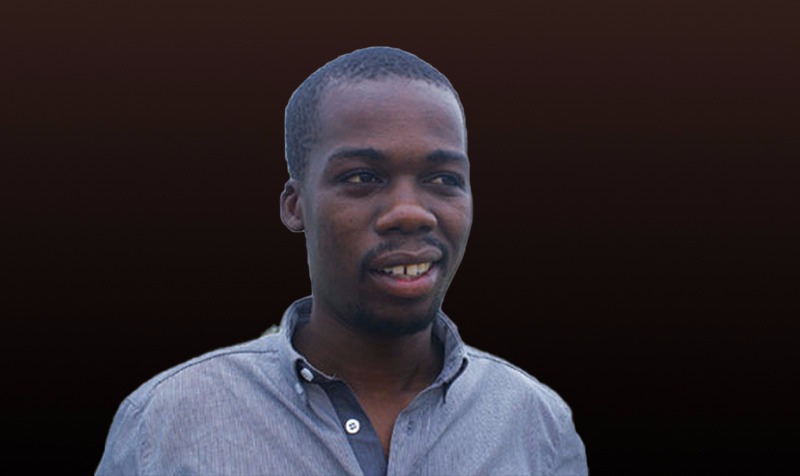 The seat was won by the MDC Alliance during the 2018 harmonised elections.

The MDC Alliance fielded two candidates, Collet Ndhlovu and Nomagugu Mloyi due to factional fights bedevilling the party in the province.

According to the results released by the Zimbabwe Electoral Commission (ZEC), Ndhlovu polled 221 votes while Mloyi garnered 1 229. The two Alliance candidates polled a combined 1 450 votes.

The other political parties and candidates polled a total of 1 002 votes.

Party sources told New Zimbabwe.com that Ndhlovu, who lost the primary elections to the late former councillor Happison Ncube, was being backed by the party’s national chairperson Thabitha Khumalo while Mloyi had the sympathy of Gift Banda, the party’s Bulawayo provincial chairperson.