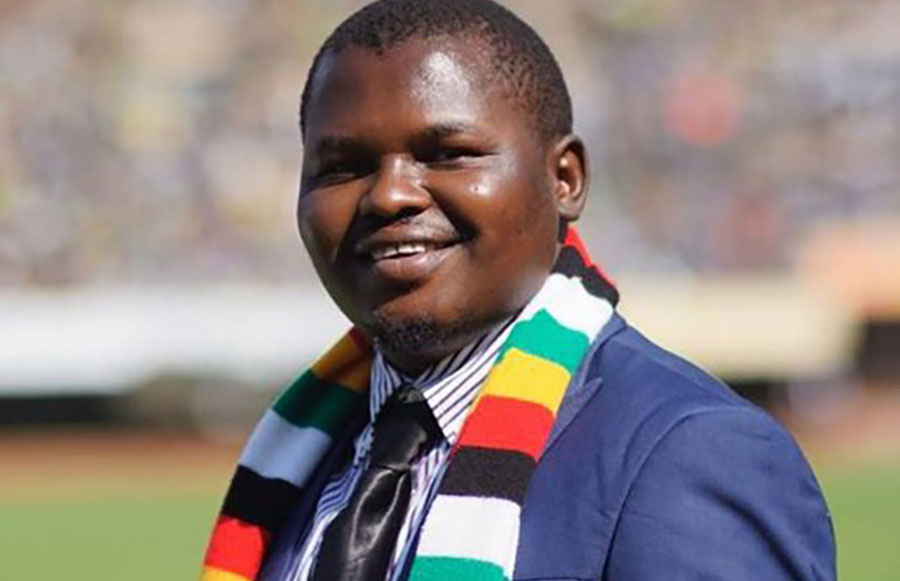 He blamed the opposition MDC-T and Citizens Coalition for Change (CCC) councillors for running down water systems in the country’s urban areas.

Speaking to journalists in Karoi at the weekend following the commissioning of a borehole in Ward 4 ahead of a Zanu Presidential Star Rally presided over by party chairman, Oppah Muchinguri-Kashiri, Mugwadi insisted that sinking water holes was the only viable option for solve water challenges facing urbanites.

“Whether we like it or not, we need to respond to challenges of water, and the best solution at the moment is to drill boreholes,” he said.

“That is why the borehole was drilled. It’s not the only one, there are so many boreholes on their way.

“We are not only doing it for election purposes but l should say post-election, whether we win or we don’t, we will continue to respond to water challenges.” 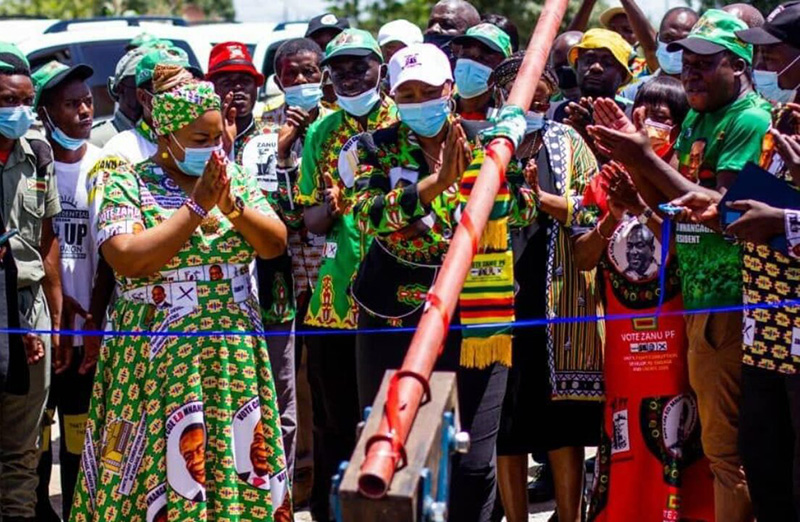 Mugwadi was unrelenting in blaming opposition-led councils for presiding over poor service delivery.

“We had running water in urban areas and growth points, in upcoming cities and small towns,” said the outspoken Zanu PF official.

“We allowed the opposition to come in and with their corrupt mentality and mismanagement disposition, they took over everything and left small towns and growth points in tatters.

“We were on slumber and let the opposition pick up pieces within local authorities in urban, peri-urban and growth points but Vision 2030 requires that those growth points are upgraded and become better cities.”

Mugwadi added: “We are saying let’s have a fresh start as we have a programme of modern cities by 2030. That is what the National Development Strategy (NDS1) says, that is what the vision is all about.”

He emphasised that Zanu PF was taking the March 26 by-elections seriously.

“We cannot achieve those (objectives) if we don’t take seriously by-elections at local council. The reason being that Zanu PF seeks to deploy at every level where a public office is elected to ensure that we have lieutenants on the ground who transform the policies of modern cities into practical realities,” Mugwadi said.

In Karoi Urban, a by-election will be held in Ward 4 where Zanu PF candidate Solomon Chikwengwere squares off against CCC’s Rhoda Jaji.

The seat fell vacant following the controversial death in August 2020 of long-serving councillor, Lavender Chiwaya, who was found dead a few metres from his house.