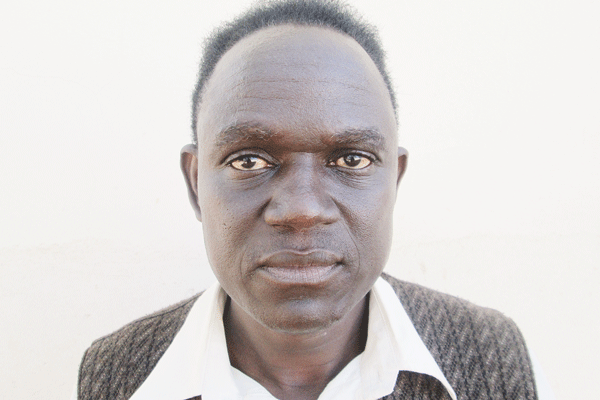 ZANU PF has once again suspended Kwekwe Central MP Masango Matambanadzo for 21 days ahead of the party’s primary polls which are slated for 5 May.

The provincial boss said the party is finalizing the process of receiving CVs this week.

Matambanadzo appears to be automatically out since he can’t tender his CVs on time as he is under suspension.

A known anti-Lacoste MP, Matambanadzo, in 2013, became the first Zanu PF person to dislodge MDC’s candidate Blessing Chebundo since the formation of MDC at the turn of the millennium.

“You are hereby served with this prohibition order in terms of Section 79 (1) of the Zanu PF Constitution. The effect of this prohibition is to suspend you forthwith from your position in the party and all party activities for a period of 21 days from the date of receipt of this notice,” read part of the letter gleaned by this publication and signed by Midlands’s deputy provincial chairperson Goodwills Shiri.

Provincial party spokesperson Cornelius Mupereri said the suspension decision was reached after all due processes were followed.

“This was after the disciplinary committee sat down and went over the matter before making the decision,’’ said Mupereri.

By the time of going to print Matambanadzo camp had not yet responded to questions send.

Matambanadzo is accused of insubordination amongst other allegations.

Earlier this year, Matambanadzo was arrested facing a criminal abuse of public office charge. He was accused of abusing nearly 650 bags of maize translating to 30tonnes which was meant to be distributed to the vulnerable in the constituency.

He was released after a Kwekwe magistrate dismissed charges levelled against him as “fatally defective.”

This is not the first time Matambanadzo is suspended from the party.

In 2015, the Zanu PF Midlands provincial disciplinary committee suspended him for five years and also demanded his recall from parliament for alleged misconduct.

In a letter signed by then provincial chairman the late Kizito Chivamba, the provincial executive accused Matambanadzo of being violent, divisive and disrespectful.

He was also found guilty of assaulting the party’s provincial secretary for security Owen Ncube and holding unsanctioned meetings.