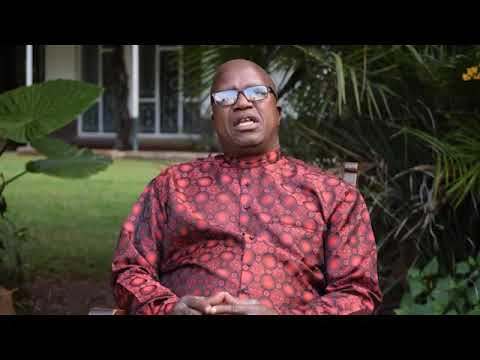 Kundiona, who is the owner of UMAA Group of Colleges, lost the Zanu PF primary elections to Ignatius Mateveke for the Marondera Central constituency and was still expected to help drumming up support for him and fund his campaign.

He however did not do so, prompting his suspension from his position as provincial deputy secretary for legal affairs which he landed during the controversial December elections.

In a letter dated March 4, Zanu PF provincial vice-chairperson Kudzai Majuru said Kundiona would remain suspended and barred from conducting party activities until he has been cleared.

“Whereas on March 4, 2022, the Mashonaland East provincial executive decided to invoke article 10 of section 74(1) of the 2014 amended Zanu PF constitution against your conduct. By way of this prohibition order you are thus barred from visiting party offices for the purpose of attending and or carrying out any activities for, and on behalf of the party.

“You are also prohibited from holding any party position or attending any party meeting until the finalisation of a disciplinary hearing pencilled for March 25, 2022,” the letter read.

“You were seen in the constituency moving and campaigning for the MDC candidates and you failed to avail yourself for the party programmes without real cause,” the letter added.

Zanu PF has also ordered Kundiona to return the party vehicle that was given to him in 2018.

Kundiona’s suspension is likely to split votes in the March 26 by-elections after his followers threatened a protest vote.

Efforts to get a comment from Kundiona were fruitless yesterday.