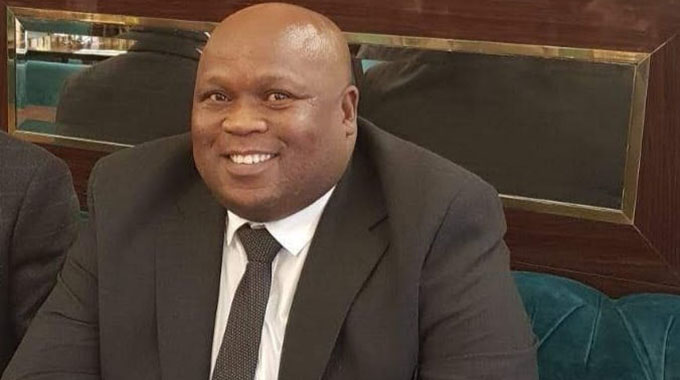 According to the state media, he died at the Arundel Hospital in Harare Thursday after his condition deteriorated while he was in Marondera.

Information ministry Nick Mangwana, who worked with him in the UK, said he died 10 minutes after being put on oxygen.

Tawengwa was in Zimbabwe on political internship in the Commissariat Department at the Zanu PF headquarters. The department is headed by Victor Matemadanda.

He is survived by two children.