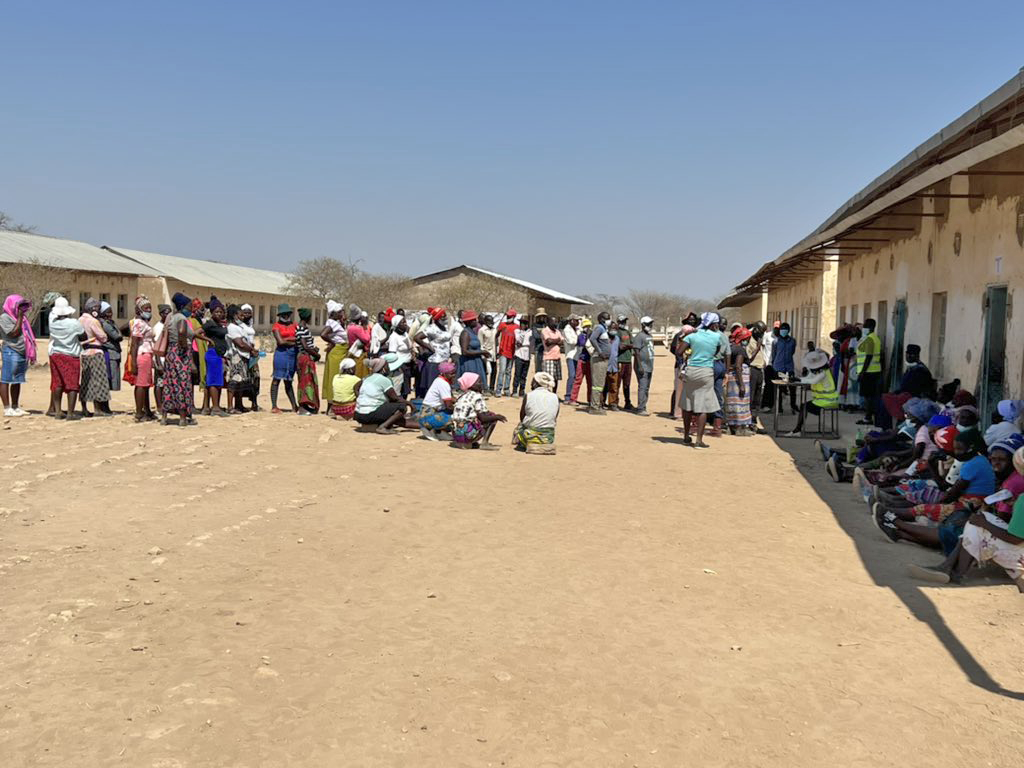 Zanu PF won amid rigging allegations as the opposition said there were above 1400 assisted voters and some polling agents were chased away as they were accused of supporting CCC leader Nelson Chamisa.

“CCC before results thanked 1000nds for voting although they voted ZANU-PF. Counting was under the watch of their security. It was their test run for 2023.Their polling agents diligently defended the vote….They lost dismally despite the bravado.

“Now waiting to hear excuses for the defeat to the so-called international committee. I can assure you there will be a presser to reject results by mango-bananas idiots,” said Mugwadi.

There were reports of intimidation and harassment of CCC supporters.

Speaking after the announcement of the results, opposition leader Nelson Chamisa assured his supporters they will win next year’s polls as this was a learning moment.

“A salute to brave citizens and change champions in Gokwe, Kabuyuni. This was a good fight; a learning moment and it is a process. We are doing well against all odds. We continue excelling. We must deal with fear, forced voting, abuse of traditional leaders. We will win big!” Chamisa said.

CCC spokesperson Fadzayi Mahere weighed in saying they have engaged regional and international bodies over the increasing political violence.

“This is not victory. It is electoral theft. We thank the thousands of brave citizens in Gokwe who voted for change. We have engaged the region and international community over the escalation of political violence, security of the vote and voter are integral for 2023,” Mahere said.

Last week Thursday Zanu PF supporters allegedly brutally attacked CCC supporters ahead of the polls, some were heavily beaten up and burnt.

On the same day of Chamisa’s rally, his convoy was attacked and four journalists from the private media were assaulted while filming the Zanu PF motorcade which was blocking the road to Chamisa’s rally venue.

The journalists’ phones, camera and car keys were taken.