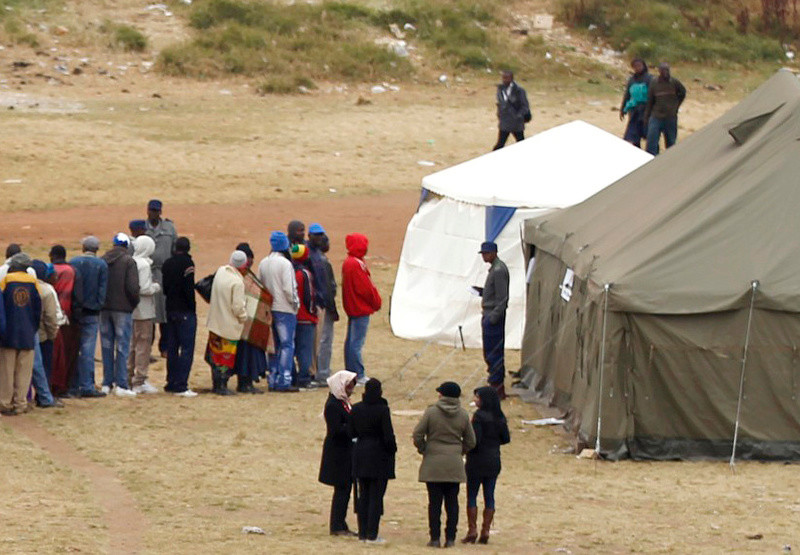 According to official results published by the Zimbabwe Election Commission (ZEC) in Nyanga Ward 27, Nyazenga Simon of Zanu PF garnered 376 while Tichiwangani Artwell Taurai of CCC got 123.

The ruling party won amid intimidation and vote buying allegations.

Zanu PF was also accused of influencing the traditional leaders in those areas to force-march their subjects to vote for the ruling party.

“More work must be done to close the gap. This was a by-election for a Zanu PF seat and despite intimidation and patronage networks.

“Some braved out and voted for CCC. We are going there for a post-mortem and a grassroots mobilisation program so that we can build from there,” Siziba said.