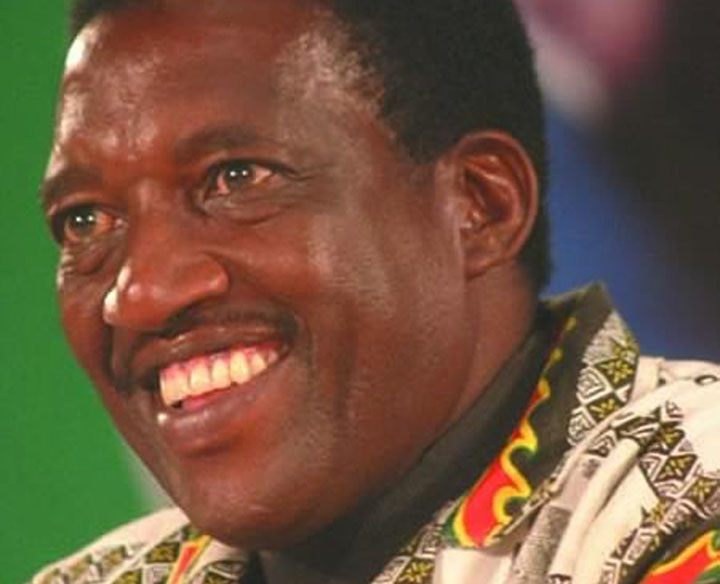 Sources in Zanu PF said the Politburo member was an unhappy man who died like a pauper.

“Party members had to chip in with financial assistance to pay for his medical bills and other funeral related expenses before the government took over the funeral proceedings after he was declared a national hero,” source said.

At the time of his death, Sikhosana was Zanu PF’s acting Bulawayo provincial chairperson.

Sikhosana died on Friday at the age of 70 at United Bulawayo Hospitals (UBH) where he had been admitted since last week on Monday.

Efforts to get a comment from senior Zanu PF officials on why they were neglecting their colleague were unsuccessful.

His political life took a nose-dive following the removal from office of the now late President Robert Mugabe in November 2017.

A trade unionist in the 1970s, Sikhosana later joined Zapu’s military wing ZIPRA to train in the liberation struggle at Camp General Training in Zambia in 1977.

He is mostly known for the long years he spent as Zanu PF secretary for youth under Mugabe.

His former party, Zapu has described him as a ‘useless’ man who had no ambition and did nothing to advance his people’s cause.