SOME Zanu PF youths in Mahenye in Chipinge District were recently shocked to hear that Robert Mugabe was no longer the president of Zimbabwe, ruling party chairperson for Manicaland province, Mike Madiro, said.

He told the party officials not to focus on areas where the party is popular but spread wings to remote areas to keep their support base informed.

Mahenye lies in the Lowveld adjacent to Gonarezhou National Park.

He also told the meeting that the party should start distributing regalia, saying other opponents such as Zimbabwe Partnership for Prosperity (ZIPP) were now distributing T-shirts during their campaigns.

“We need regalia because other parties are now on the ground campaigning.
There is this smaller party called ZIPP it has started distributing T-shirts and our supporters are attending their rallies not because they like ZIPP but they want clothes to wear,” said Madiro.

He said Zimbabwe People`s Party (ZPP) led by Joice Mujuru was in disarray and has failed to mobilize even 200 people in Chimanimani and surrounding areas.

Speaking at the same event, Zanu PF national chairperson, Oppah Muchinguri, hit back at party supporters who labelled her sell-out on social media after she described Chamisa as President when she went to pay her condolences at the late Morgan Tsvangirai’s home.

“We should accept diversity. When you see MDC supporters show respect because we are all Zimbabweans. We know some are saying we are sell-outs because we have shown respect but I am not moved because we should rise above party politics and show that we are mature people.

“We should all unite and go to pay condolences not saying tirikutengesa….. Tsvangirai hailed from this province. Anga ari mwana wekuno kuManicaland province,” said Madiro. 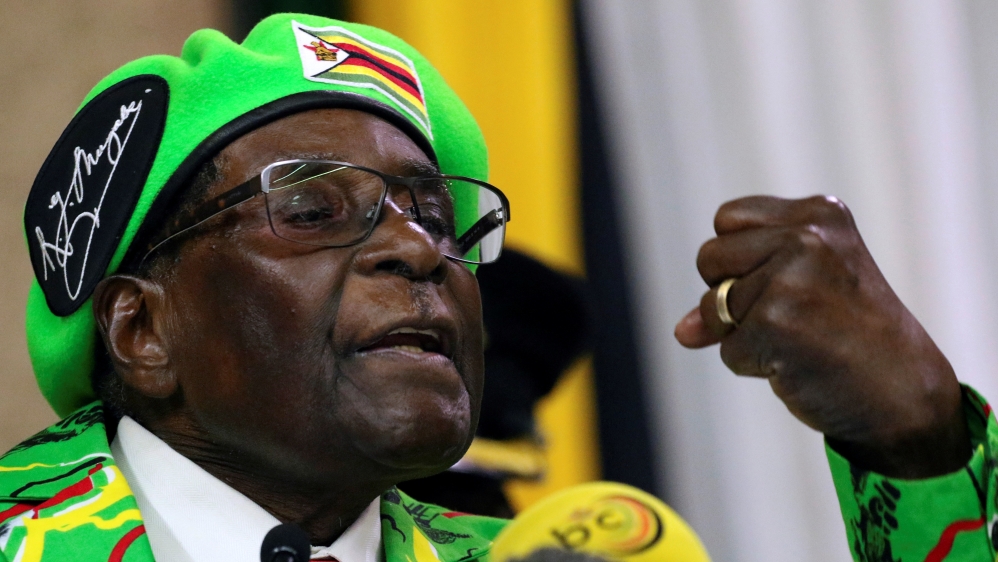