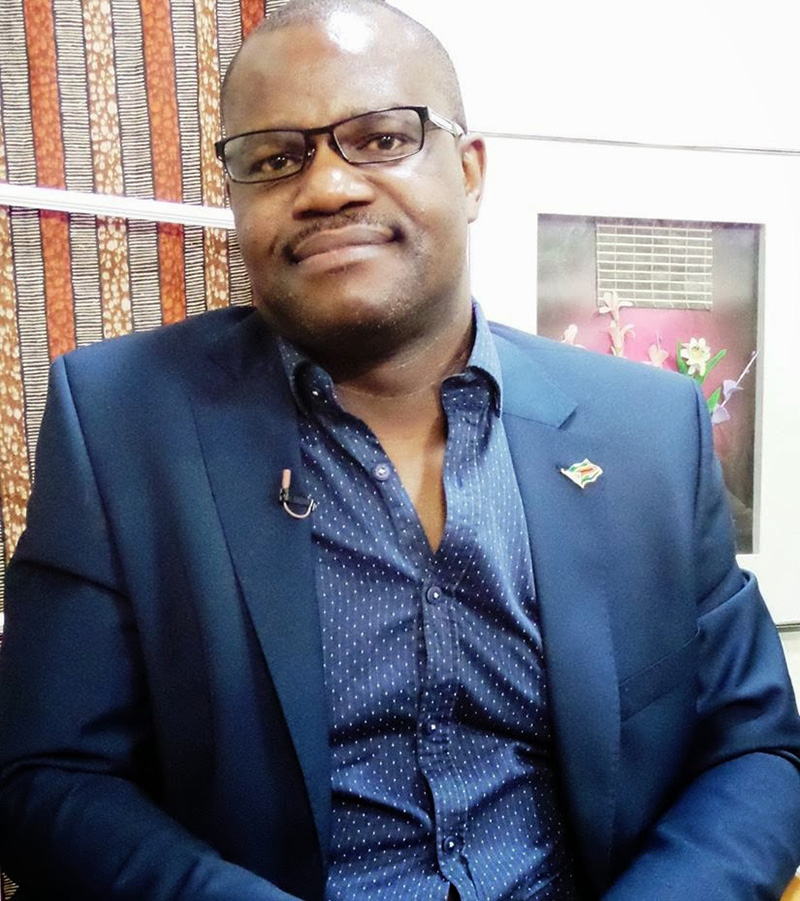 ZANU PF representative in the United Kingdom Nick Mangwana has described the ongoing ruling party primary elections as the most embarrassing in decades.

Mangwana said irregularities such as ballots with some candidates’ names missing, delays in ballot paper deliveries, dodgy cell records, lack of cohesion and central control should serve as a wake-up call for the ruling party.

“We are witnessing one of the most farcical primary elections since 1995. Too much amateurish in the whole management process,” he said on Twitter this Monday.

He added, “The reason we give scathing and honest assessments where things go wrong is because we want a post-mortem. We need to learn lessons and take corrective measures.

“Membership is crying for fluency from commissariat. Campaigns are simply politics, not a guerrilla warfare.”

The elections were scheduled for this Sunday, but the party was forced to roll them over to Monday amid massive bungling which saw the late or wrong delivery of ballots papers to most centres while some had names of contestants missing.

The internal vote was called to choose party candidates for senatorial, women’s quota, parliamentary and council elections due not later than August this year.