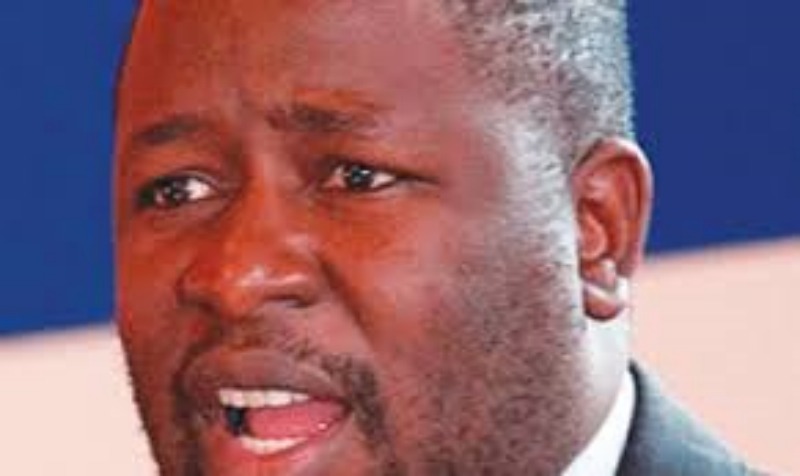 ZAPU, led by former home affairs minister Dumiso Dabengwa. has described the blast which rocked White City Stadium in Bulawayo on Saturday during a Zanu PF rally as an act of terrorism meant to tarnish Matebeleland province.

According to the police, 49 people including senior Zanu PF politicians were injured in the blast that rocked the stadium as President Emmerson Mnangagwa was leaving after addressing a campaign rally.

“Zapu is concerned and worried with the acts of terrorism that are
perpetuated by Zanu PF at its public gatherings. Among Zanu PF are terrorist elements targeting to tarnish Matebeleland.

On 11 August last year, the then Vice President Mnangagwa was airlifted from Pelandaba stadium in Gwanda after allegedly consuming ice-cream laced with poison at a public gathering,” said Ipithule Maphosa , Zapu’s spokesperson in an interview with New Zimbabwe.

Maphosa said according to the United Nations (UN) poisoning of foodstuff or feeding facilities is an act of terrorism.

“On the 23rd of June 2018, an explosion rocked White City Stadium where Zanu PF was holding yet another public meeting. Again, this is an act of terrorism where explosives are used in a civilian set up.

All these Zanu PF terrorist activities happen in Matebeleland. Why? ” queried the Zapu spokesperson.

Maphosa said his party strongly believes that the Saturday incident was a ploy by Zanu PF to portray the people of Matebeleland as violent and rebellious to the new order that came as a result of a military coup that ousted former President Robert Mugabe.

“This is similar to what Zanu PF did in the early 1980s when Robert Mugabe’s regime unleashed the notorious Korean trained fifth Brigade in Matebeleland and parts of the Midlands provinces.

They planted weapons in Zapu properties in the region. This is despite the fact that Zapu had properties beyond the region with some in Harare,” said Maphosa.

In the 80s six tourists disappeared in Matebeleland region only to found dead after months of searching.

Maphosa said his party believes the killing of tourists was a planned operation by state security agents under the State Security ministry which was headed by Mnangagwa.

“This we believe was done so that Zanu PF justified the deployment of the Fifth Brigade to the international community. They imposed a blanket curfew in Matebeleland where the notorious brigade was deployed and operated. Hospitals, schools and shops were closed and people were deprived of free movement,” added Maphosa.

Speaking to ZBC on Saturday evening, Mnangagwa, however, exonerated the
people of Bulawayo from the incident, saying the perpetrators were from outside the province.