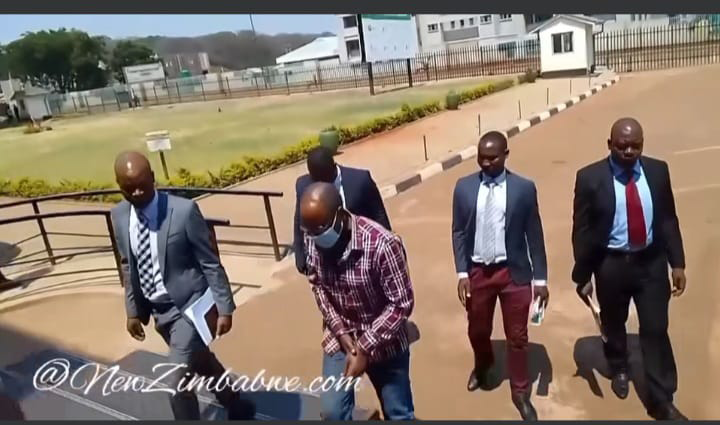 THE ZB Bank cash-in-transit heist mastermind, Shadreck Njowa has finally been arrested after close two years of being on the run.

Njowa (55) appeared before Harare Magistrate Taurai Manuwere Friday and was remanded in custody to October 31 for trial.

His docket will be merged with that of his co-accused who are already on remand.

Prosecutors allege Njowa was the kingpin of the heist and had been hiding in South Africa before coming back into the country recently assuming the dust had settled.

Njoma and his accomplices robbed US$2,7m and ZW$43 090 that was in the commercial bank’s transit truck headed for seven branches across the country in January 2021.

Prosecutors allege the security crew and the gang then stage-managed along the Harare-Chinhoyi highway just after Nyabira Business Centre.

They had reportedly armed themselves with pistols, knives, and three vehicles which they used to carry the cash in transit.

It is alleged that one of the guards, Fanuel Musakwa, transporting the money was the inside deal.

Musakwa had been in contact with the heist crew and had requested the driver to pick up some of the accomplices as passengers.