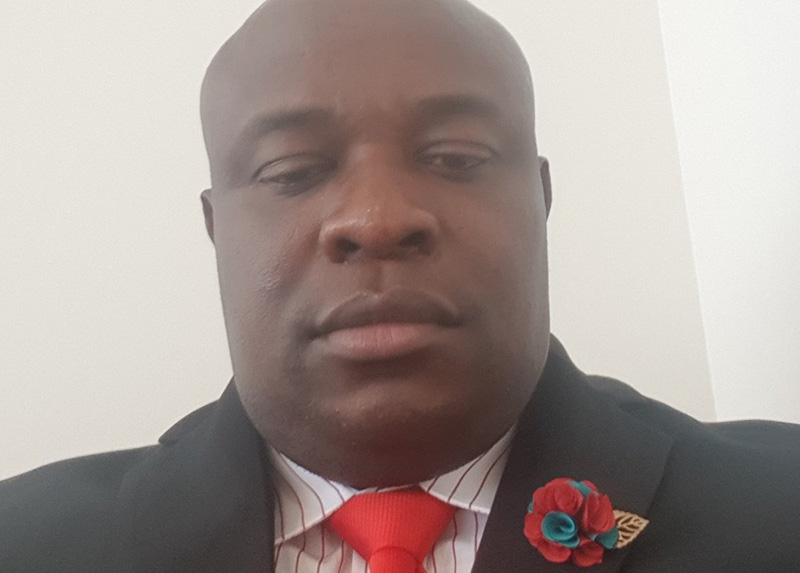 VETERAN journalist Joram Nyathi has taken over as editor of The Herald, replacing Caesar Zvayi who had been at the helm of the broadsheet since 2013.

Publisher Zimpapers Group, which is majority owned by the government, confirmed the appointment this Tuesday.

And in other changes that also take immediate effect, the weekly Sunday Mail will now be edited by Victoria Ruzvidzo who replaces Mabasa Sasa.

Ruzvidzo is a Zimpapers veteran, having been with the group for 25 years.

The changes are in keeping with tradition whereby new ministers ring the changes in the editorial decks of the state-owned media establishment.

Monica Mutsvangwa took over as information minister after the July 30 general elections with Energy Mutodi coming in as her deputy.

NewZimbabwe.com is reliable informed that the Bulawayo-based Chronicle will not be affected by the editorial changes.

Our sources also indicated that there won’t be any changes at the Zimbabwe Broadcasting Corporation (ZBC) “for now”.

The public broadcaster will, however, see some “movement within the next few months”.