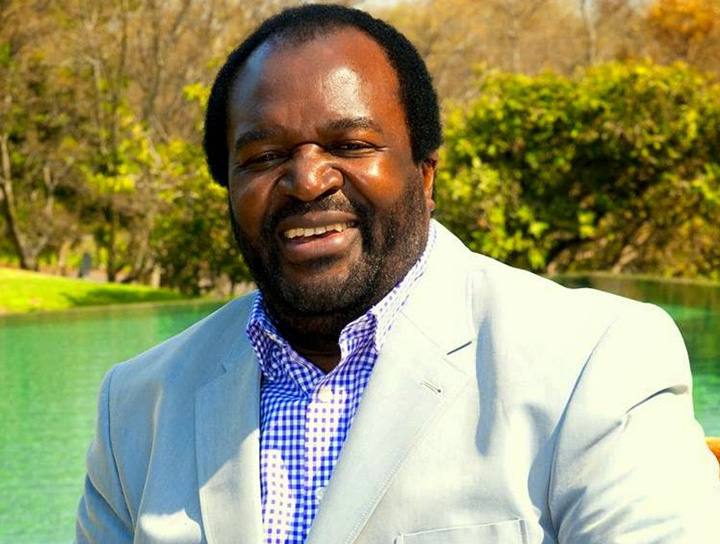 TWO staffers from State broadcaster ZBC, returning business mogul James Makamba and temperamental activist Godfrey Tsenengamu will square off in what promises to be a bruising contest for Zanu PF’s primary elections in a bid to represent the party in Mt Darwin South constituency.

The ruling party released a list of its prospective candidates ahead of its primary elections, with a staggering 20 candidates putting their hands up for the constituency in Mashonaland Central one of the picks of the crop.

ZBC reporters Andrew Neshamba and Tendai Munengwa will battle it out with Makamba, a former provincial minister who has been in exile for over a decade and only returned following the fall of former President Robert Mugabe last year.

Tsenengamu was part of a group of Zanu PF provincial youth league chairpersons known as the ‘famous seven’ and kicked out of the ruling party for their support of then Vice President Mnangagwa’s Team Lacoste faction at the height of the succession struggles.

There are 16 other lesser known Zanu PF activists in the running to represent the party in the same constituency bringing the total to 20 for the highest number of contestants.