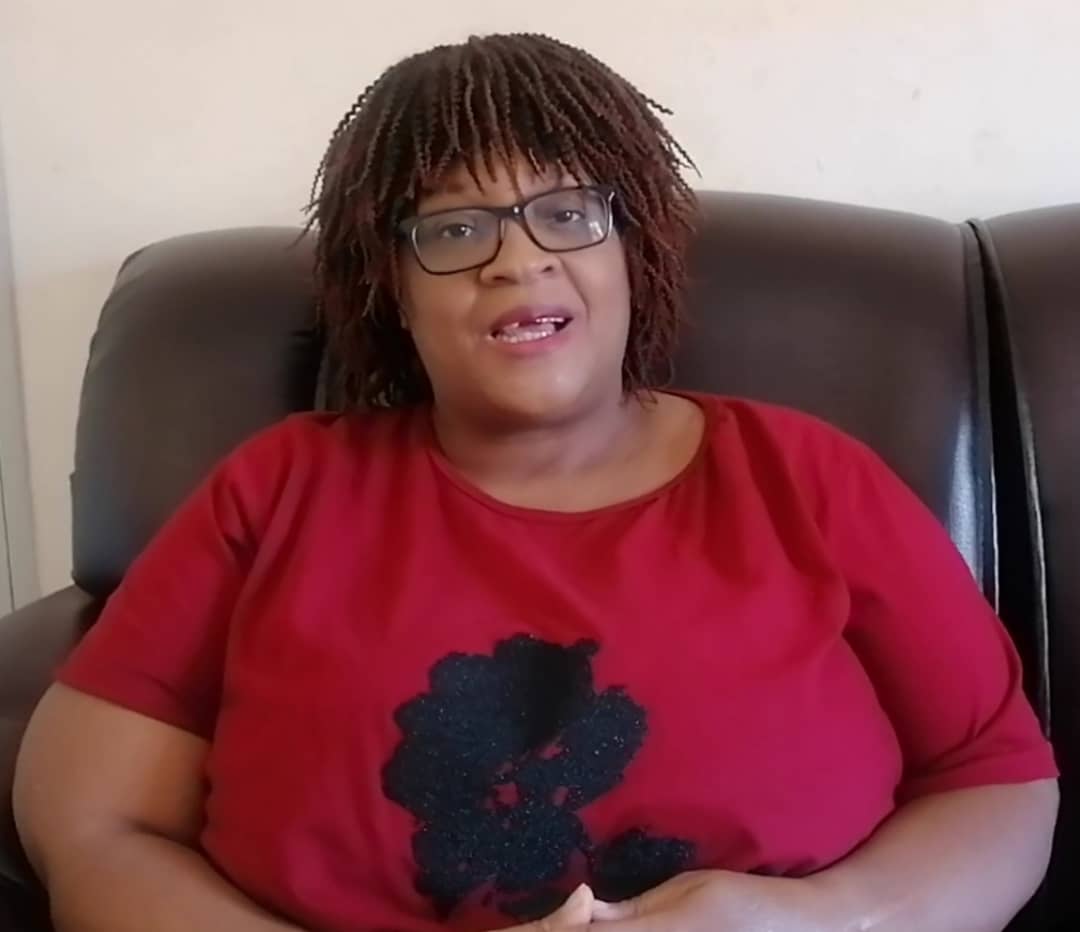 THE ZIMBABWE Congress of Trade Unions is pushing the government to declare the International Women’s Day (IWD) a public holiday in a bid to afford the country’s women ample time to move their agenda and reflect on the immense contributions they have made to society.

IWD is celebrated yearly on March 8 to commemorate the cultural, political, and socioeconomic achievements of women. The day holds an imperishable position among the global women’s rights movement and is often used to reflect on matters to do with gender equality, reproductive rights among other pertinent issues.

Speaking to NewZimbabwe.com this week, ZCTU’s head of the Legal, Gender and Education department Fiona Magaya said labour had reignited past efforts to get the day recognised as a public holiday.

“We submitted a petition to the Labour Ministry during the Government of National Unity Era when Paurina Mupariwa was still the responsible minister but since nothing has materialised.So following our recently just ended Women’s Assembly Congress , the elected executive was given a fresh mandate to follow up on the matter.

“We engaged women parliamentarians this year and were advised to resubmit a petition so we are organising the signatures to be signed in all the ZCTU regions,” she said.

Magaya stressed the need for the nation to fully recognise women because of their immense contribution to development and for their caregiving role.

“They must be given time to celebrate their gains and discuss their challenges without pressure of going to work for that day,” she said.

Efforts to get a comment on the possibilities of the proposal from the Labour Ministry were fruitless.

Regionally, IWD is a recognised public holiday in Zambia while on the African continent, the day is recognized as such in just Cameroon, Uganda, Zambia, Madagascar, Burkina Faso and Guinea Bissau.